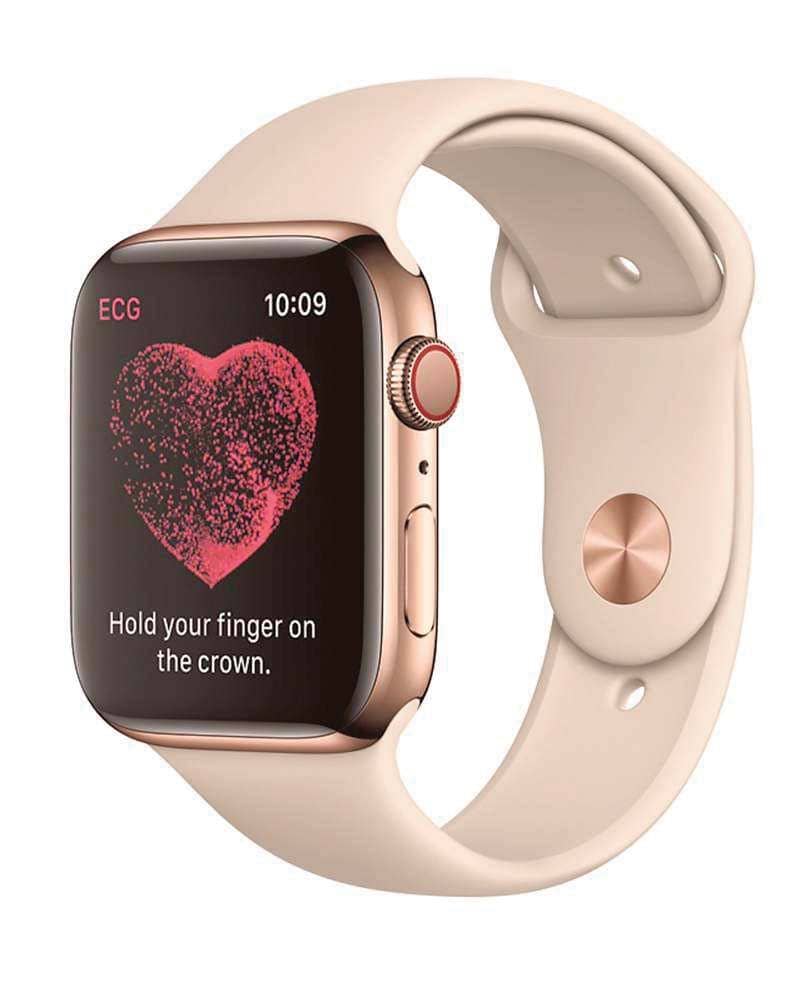 The edge-to-edge look came in with Series 4. This time, there’s an icing of new features

Last September, Apple Watch fans were thrilled to see a complete redesign of what has become the world’s most popular smartwatch. The Series 4’s display became bigger without increasing the overall size of the gadget, going edge-to-edge and even spilling over the sides like some phone displays do. The effect, when some of Apple’s live watch faces are used, was and is quite mesmerising.

The previous generation watch also had important hardware additions such as electrodes on the underneath of the watch’s disc that allow it to record ECG. And the fall detection feature that alerts an emergency number if the user takes a fall and doesn’t confirm that all is well. So no one seriously expected Series 5 to get a big makeover — and it didn’t. But it did add an icing of interesting features that add to an impressive set no other wearable has quite managed to put together to work as well as it does.

The ECG and heart rate measurement features and fall detection all carry over from Series 4 to Series 5. The ECG feature has just been activated in India in fact and will be usable on both these series, though not on and before Series 3 devices. Here’s what’s totally new on the Series 5: