Air India Buy: Tata Sons Back At The Drawing Board, May Place Bid Soon 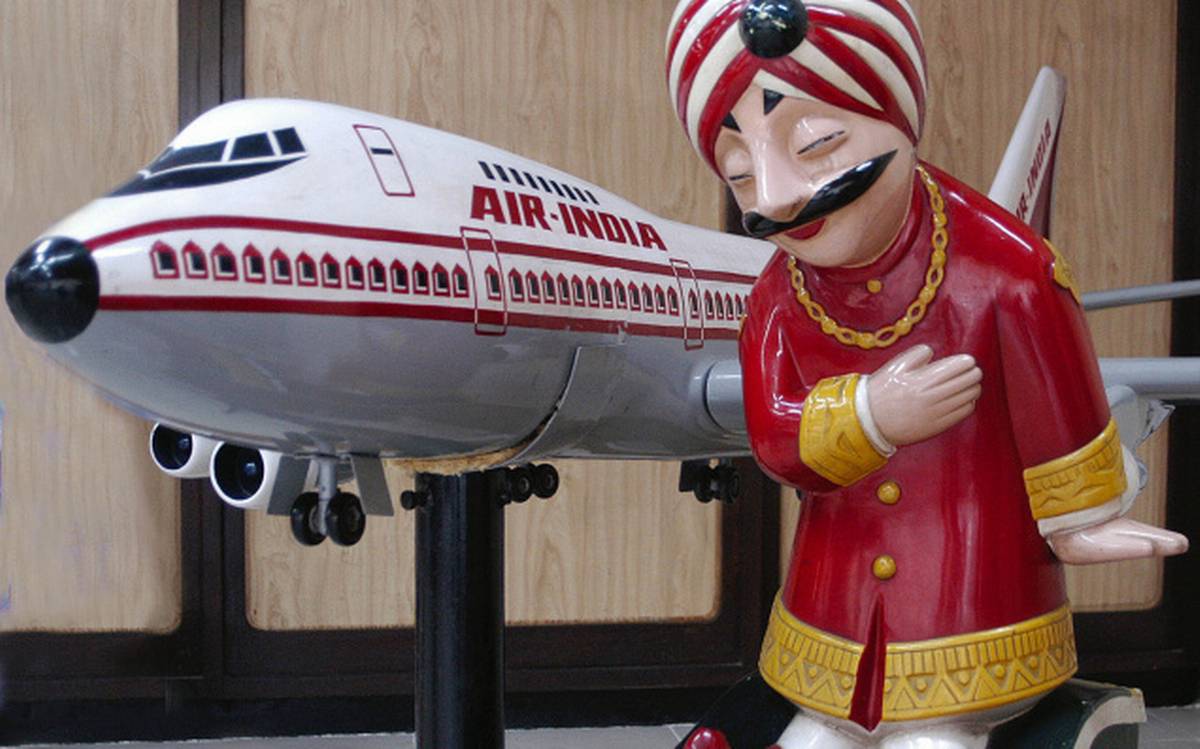 Tata Sons wants a bite of legacy, a dash of its own aviation history and a whole lot of sky under its wings.

After going back and forth for a bit, the salt-to-software conglomerate is finally readying to bid for Air India, India’s flag carrier, and is believed to have started initial discussions internally for placing an offer.

The move comes ahead of a crucial meeting to decide on the airline’s privatisation plans, probably next week. A Group of Ministers (GoM), headed by Home Minister Amit Shah, has to take a final call.

“The Tatas were aviation pioneers and, for the group, the country’s aviation history is linked to its own. Further, with the company holding a stake in two carriers already, Air India will, if acquired, propel Tata Sons to the status of an aviation major,” a source close to the development told BusinessLine.