A Stitch In Time Will Save Textile Mills 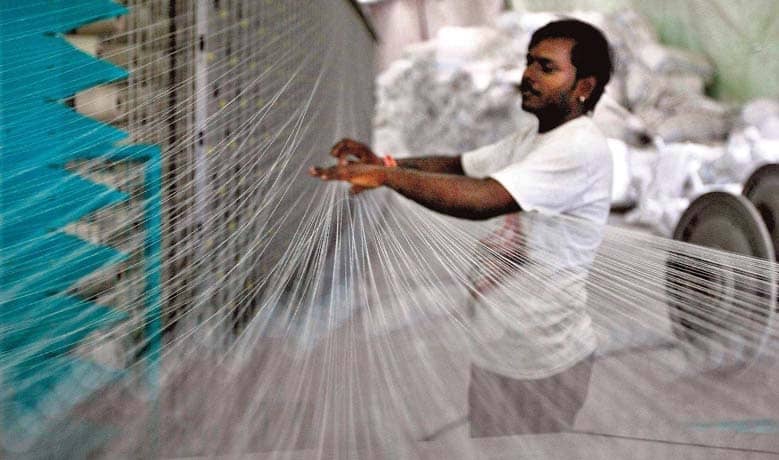 Reeling under a severe cash crunch, textile units hope the Centre will play the white knight

The Indian textile mill industry, which employs about 10 crore people, directly and indirectly, is at a crossroads. Many of its players — one in every three, to be precise — are facing a severe cash-flow crisis. If the Centre doesn’t lend a helping hand, over the next few years many textile companies will go belly up, resulting in large scale job losses.

A study commissioned by the Indian Texpreneurs Federation (ITF), an association representing the entire value chain of textile manufacturing in Tamil Nadu, and done by CRISIL, found that many textile companies in the country are under working capital stress.

The study, which BusinessLine is privy to, covered a total of 1,150 spinning mills and 700 readymade garment units, capturing a third of the industry in terms of revenue. In 2017-18, the 1,150 spinning mills recorded revenue of ₹2.17-lakh crore, but an aggregate profit was only ₹2,177 crore — a net profit margin of just 1 per cent. Equally bad was the condition of ready-made garment mills — a total revenue of ₹89,271 crores and a net profit of ₹1,161 crore, which is a profit margin of 1.3 per cent.

There are at least 600 companies that have 5-7 per cent net profit margins, but the loss-making small spinning mills and ready-made garment units pulled down the profit margin to 1 per cent for the sample group in the study.