A Disappointing Quarter For IndiGo And SpiceJet 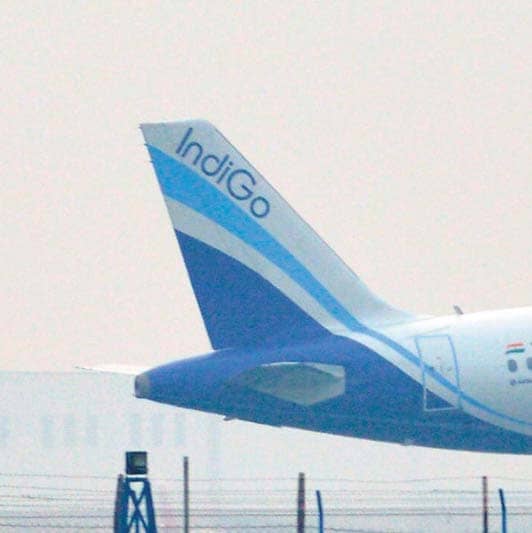 While the airlines project optimism despite the poor results in September, analysts strike a sober note.

This was driven primarily by higher passenger numbers and continued capacity growth — up 24 per cent y-o-y for IndiGo and up 51 per cent for SpiceJet. Also, with about 9 per cent increase in yield (₹ per km), IndiGo continued to gain from higher pricing power from the grounding of Jet Airways, but this benefit was marginal (yield up just about 2 per cent) for SpiceJet.

The net result, however, was that the two airlines posted losses which, analysts say, was expected. Every quarter brings its own opportunities and glitches and so did the quarter ended September this year. According to Jagannarayan Padmanabhan, Director, CRISIL Infrastructure Advisory, aggressive expansion plans, slower economic growth and heightened competition were some of the key reasons for the losses during the latest quarter.