Polls For Block Development Councils In J&K By Month-End 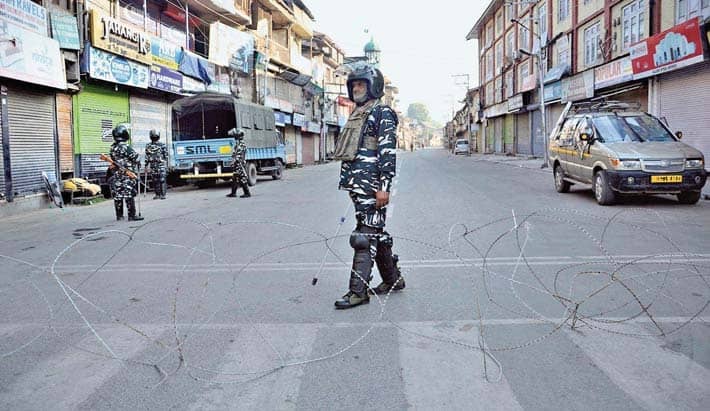 The schedule for the elections to 316 Block Development Councils (BDCs) in Jammu and Kashmir will be announced in a day or two, with the polls to be completed before the State is formally declared a Union Territory on October 31.

Senior sources in the Union Home Ministry confirmed this development to The Hindu. The elections will take forward the process towards full devolution to rural and urban local bodies. After the December 2018 panchayat elections, both Prime Minister Narendra Modi and Home Minister Amit Shah announced their intention to hold these polls.