No ‘Imminent Ban' On Single-Use Plastic 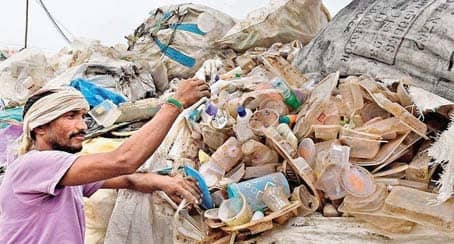 Javadekar says Modi did not say ‘ban’ on such waste at UN meet, but only said ‘goodbye’ to it

At a press conference, he said Prime Minister Narendra Modi had not spoken about a “ban” on single-use plastic, but only said “goodbye” to it. “From October 2, we will begin an attempt to collect all that waste. Nearly 10,000 tonnes of plastic waste remains uncollected,” he said.