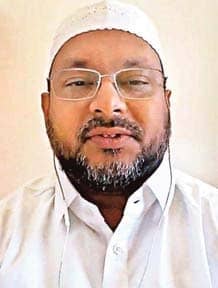 The Central Bureau of Investigation (CBI) that recently took over the probe into the IMA scam has filed a preliminary charge sheet in the case. The charge sheet names 20 individuals as accused, with Mohammed Mansoor Khan, founder of IMA, as accused number one. The CBI also sought sanction for prosecution against five government officials arrested in the case which is still pending before the State government. B.M. Vijayshankar, former DC of Bengaluru (Urban) district, L.C. Nagaraj, former AC, and three other officers are accused in the case.