Daily Milk Procurement Of KMF More Than Doubles In A Decade 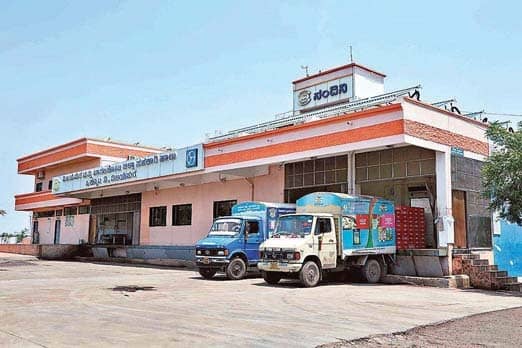 With the financial incentive programme getting farmers to choose it over private industry, KMF gets nearly 70% of the total marketable supply of milk

In about a decade since the State government began providing financial incentives to milk producers, the daily milk procurement of Karnataka Milk Federation (KMF) has more than doubled — from about 32 lakh litres a day to 80 lakh litres.

The increase in procurement, sources in the KMF say, began after the State government announced a financial incentive of 2 a litre for farmers in September 2008. Subsequently, the incentive was raised to 5 a litre. Shortly, the government is expected to hike it by another rupee.