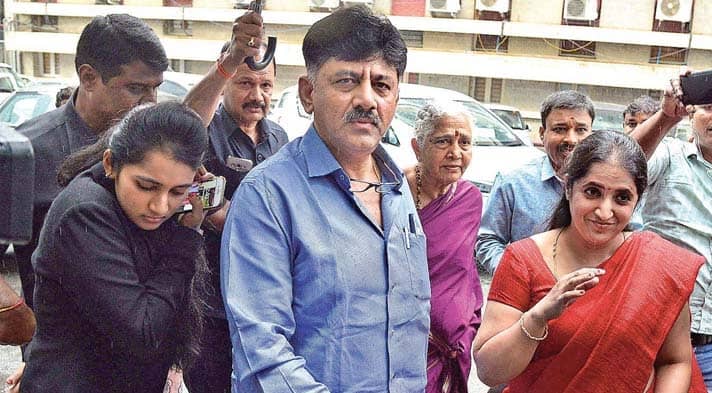 On the eve of the protest rally by Vokkaliga organisations supporting former Minister D.K. Shivakumar, the Enforcement Directorate (ED) has only widened the scope of its probe by issuing summons to his daughter to appear before them on Thursday.

The ED arrested Mr. Shivakumar in an alleged money-laundering case on September 3.