Going Down The Memory Lane 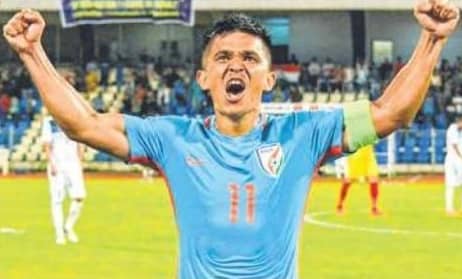 A by-product of European colonialism, football in India has come a full circle since it sprouted roots here in the late 19th century.

In its early days, football was buffeted by the conflicting pulls of the colonisers -- the missionary elements wanted to use football to regenerate the moral and physical faculties of the natives, the administrators sought to draw the Indian elites closer to them, while the racists preferred to keep the game, clubs, and competitions the exclusive preserve of the whites.

MORE STORIES FROM THE FREE PRESS JOURNAL - INDOREView All