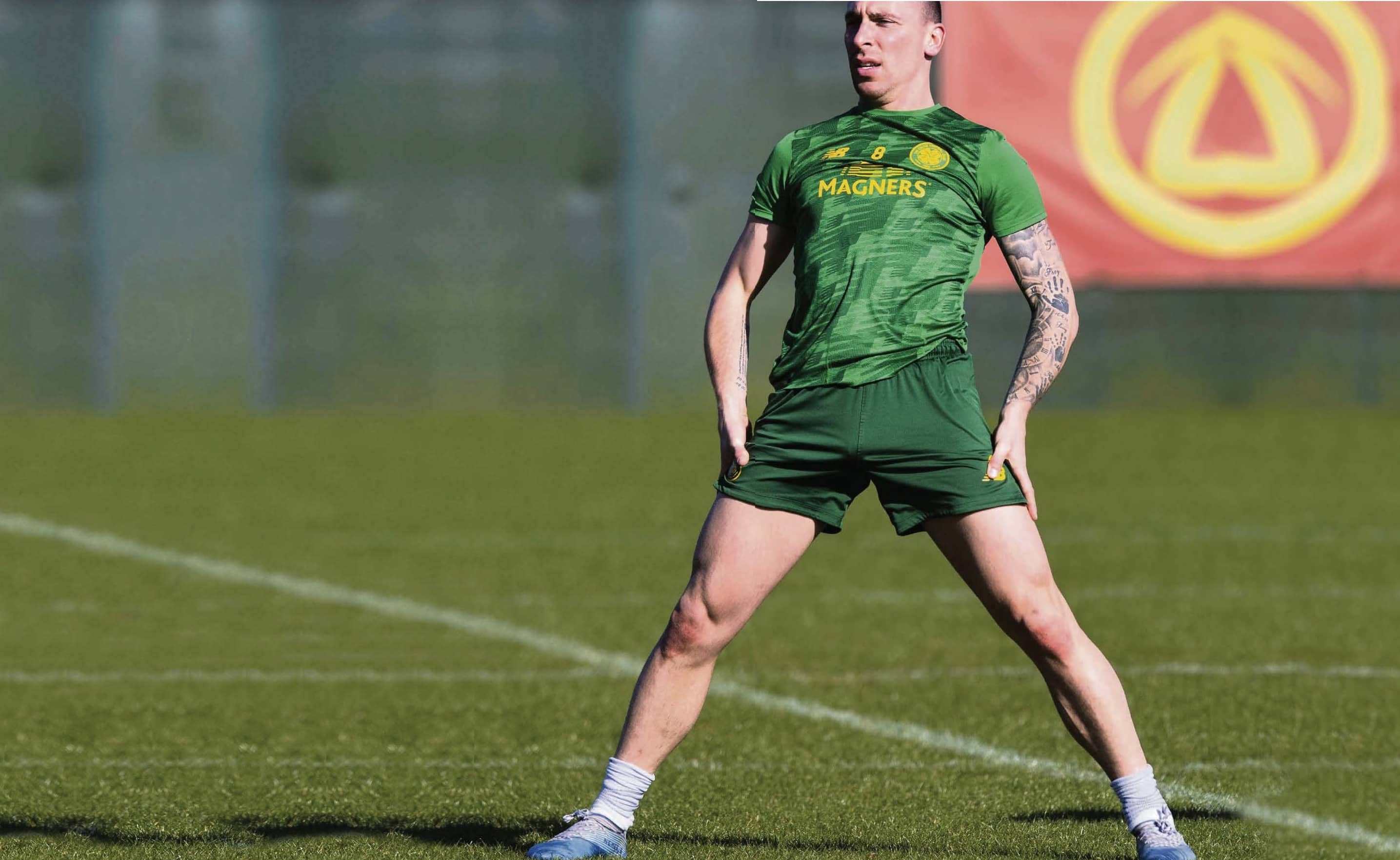 Lennon insists Brown will bring on-field passion to coaching role when he quits... but lockdown will extend his playing days

Neil Lennon looks no further than captain Scott Brown in his search for any positives from the current state of limbo at Celtic.

The Hoops boss believes Scottish football’s suspension of on-field action may have some fringe benefits for the 34-year-old’s future and the chances of prolonging his career.

Amid all the uncertainty and current confinement against the coronavirus at their Lennoxtown base, Lennon insists he plans to lock down his skipper to ensure he is part of his backroom staff when the time comes for his midfield leader to hang up his boots.

As Lennon attempted to put some optimistic spin on current affairs, he held up Brown as an example for the rest of his squad to follow.

And he claimed the skipper’s enforced lay-off could have a silver lining when the virus finally runs its course.

He said: “This wee break might do Scott the world of good.

“He is looking well and has had a great season so far. He will be around next year, that’s for sure. 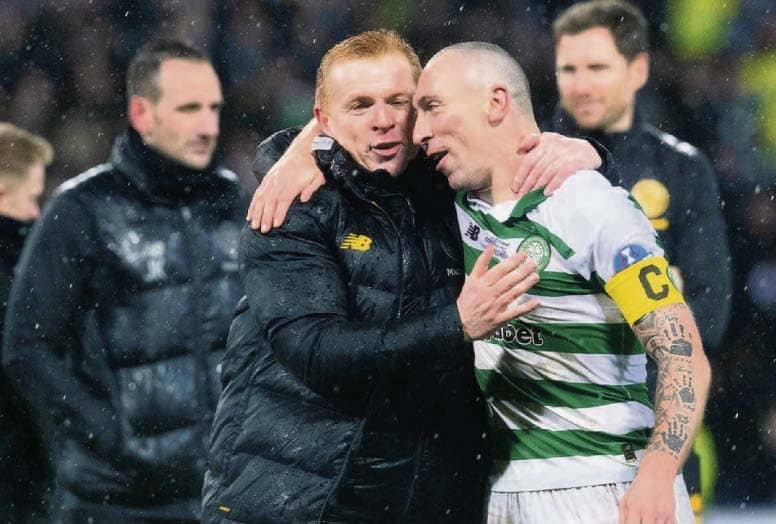 “He would be a huge loss to us as a club if he stopped playing.

“The way he has played, and the way he leads on and off the park, has been exemplary.

“He sets the template for all of the other players.