Public Social Distancing Is Matter Of Life And Death 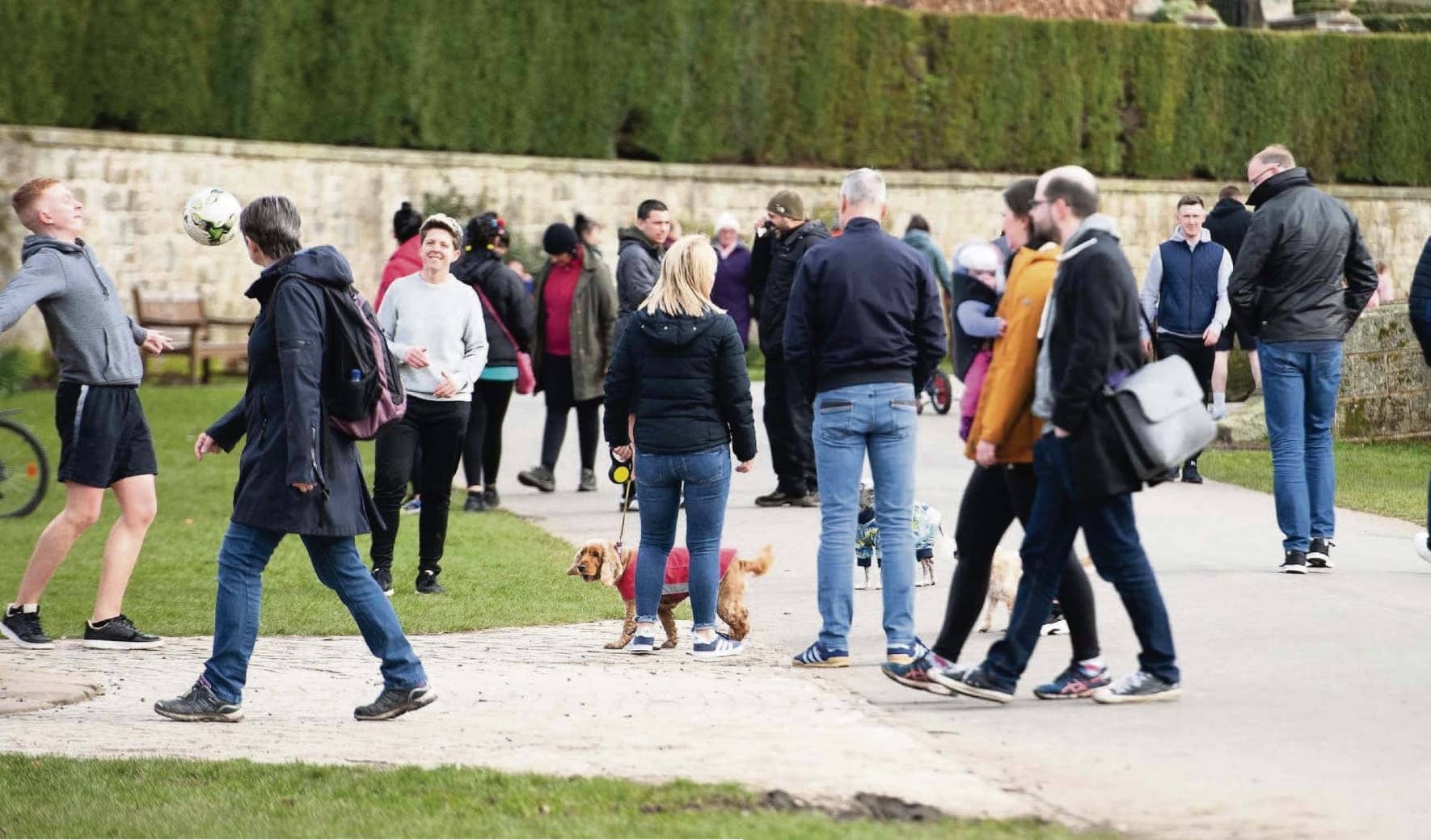 Scottish Government expert Jason Leitch has warned tens of thousands of Scots will be killed by coronavirus if social distancing advice is ignored.

The national clinical director has been catapulted into the public eye as one of Nicola Sturgeon’s most senior health advisers and praised for his calm guidance through the Covid-19 crisis.

But in an interview with the Sunday Mail, Professor Leitch gave a chilling insight into the horror the country faces in coming months, admitting 2000 deaths could be a “good outcome” with the “worst case scenario much worse”.

His claims came as new Scottish Government figures revealed another patient has died in Scotland after testing positive for Covid-19, bringing the total number of deaths to seven.

The number of positive results is now 373, an increase of 51 on Friday.

Figures also reveal 8259 tests have been carried out north of the Border.

Britain’s coronavirus death toll yesterday rose to 233. The 56 new fatalities was the biggest 24-hour leap yet. A 41-year-old became the nation’s youngest victim yet.

The number of positive cases have soared to 5018 an increase of 1035 from Friday.

Prof Leitch said: “We really aren’t messing around with this now. To protect individuals and society’s vulnerable, we need to make very drastic social distancing and isolation choices. 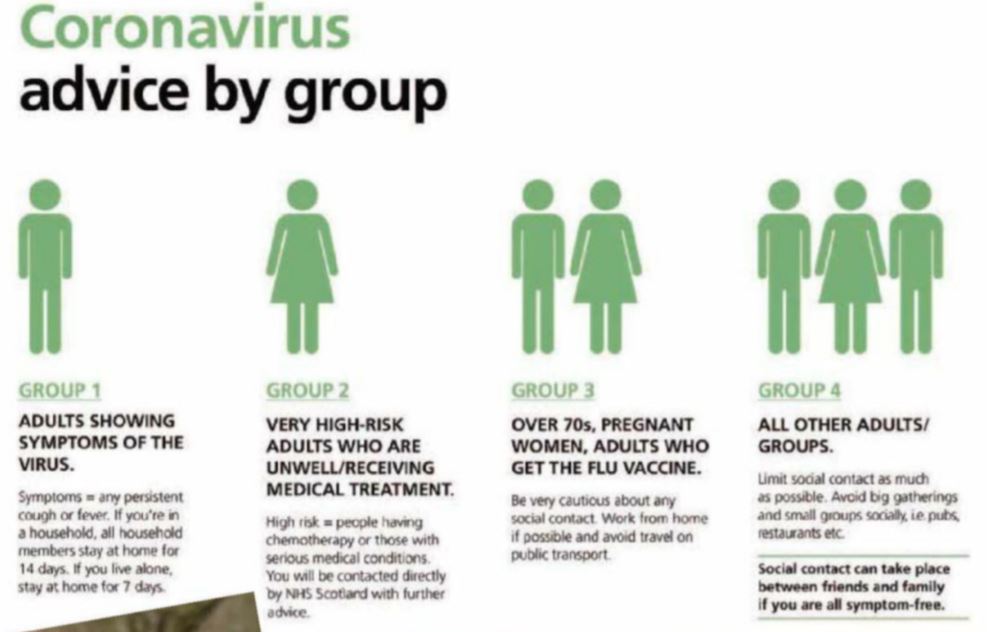 “The chief scientific adviser in England has said he thinks 20,000 deaths across the UK would be a good outcome.

“In Scotland, that would be about 2000 but the worst case scenario is much worse than that.

“People need to take the advice they’re being given very seriously.

“ They also need to help their neighbours and stop stockpiling. They need to be a community.