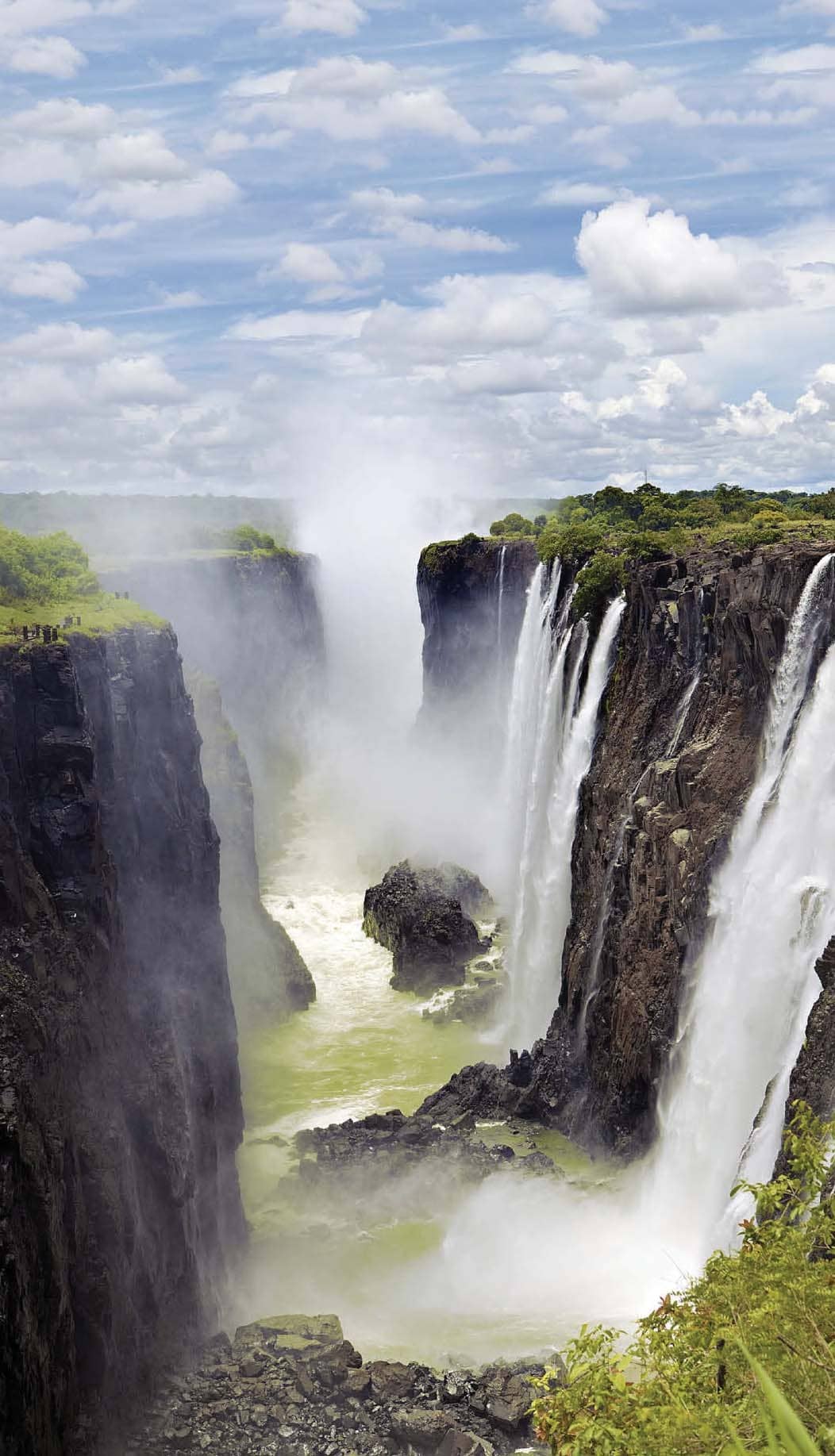 MAISHA FROST is in awe of the sights and sounds of Zimbabwe’s world wonder and captivated by the country’s wildlife, which rangers are keen to protect

IN THE distance I can see a great white plume billowing up from the solid green of the southern African bush. I have just arrived in Zimbabwe and fear a big blaze is about to erupt. But stupid me, I’ve failed to link the striking spectacle to where I am – Victoria Falls.

That hazy spiral is actually spray of a very special sort, sent up to the heavens by the all-powerful falls, the largest body of falling water on the planet and one of the world’s seven natural wonders. 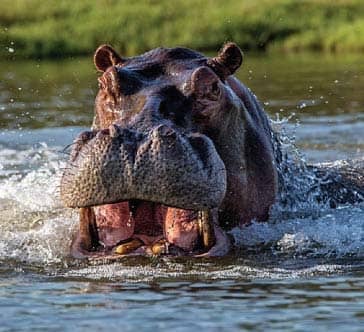 Set in Zimbabwe’s north-western tip, the mile-wide, volcanic masterpiece, fringed by rainforest, funnels the flow of the mighty Zambezi river as it forms the country’s border with Zambia.

Carving out a zigzag of jagged gorges, ferocious cataracts and boiling pools, the torrents topple over precipices, plunging 350ft into chasms sprinkled with iridescent rainbows and the odd night time moonbow too.

Devout Scottish explorer Dr David Livingstone, the first European to see the landmark, was so moved he thought it had been touched by angels and in 1855 named it in honour of his queen. 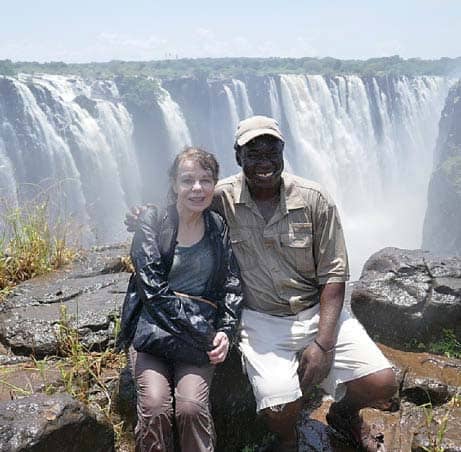 But its original local name, the poetic Mosi-oa-Tunya (The Smoke That Thunders) perhaps best evokes the crescendo awestruck visitors experience.

In April, usually peak flow time although climate change is making the seasons more variable, 83,000 cubic metres of water can cascade every minute, and during my visit in February the gushing was on glorious form. The falls are an ever-present on must-see

Eco projects are a game-changer

lists and the views from the Zimbabwe side are rated the most picturesque. But violent political and economic upheaval, leading to immense poverty, have taken their toll on both the country’s population and its wildlife.