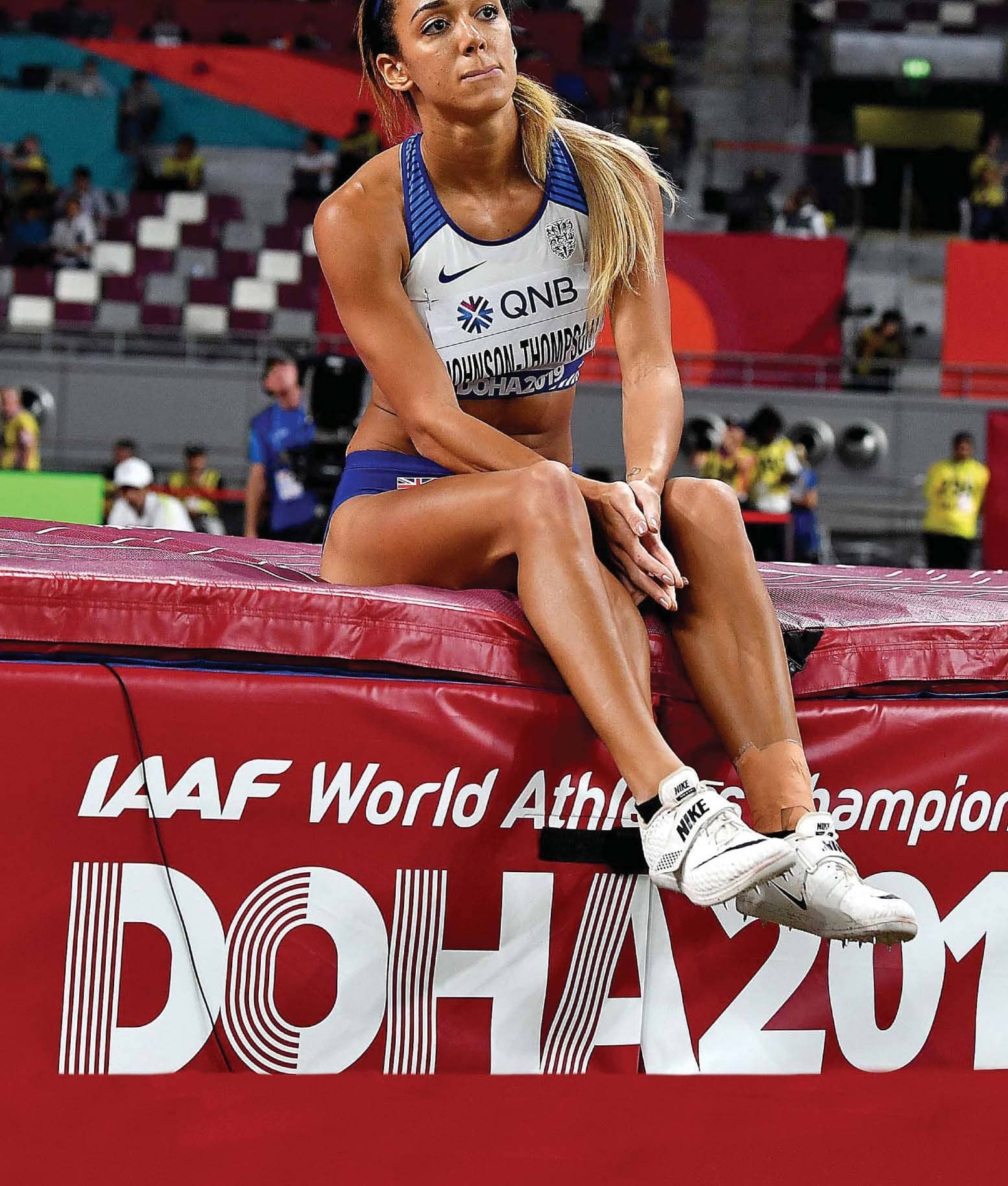 The pressure from British sport for the Tokyo Olympics to be postponed because of coronavirus was ramped up even more yesterday.

Nic Coward, the new chairman of UK Athletics, added heavyweight official backing to the concern expressed by a number of Olympic hopefuls, like heptathlon star Katarina Johnson-Thompson, about the Games going ahead in summer.

He suggested the schedule of July 24 to August 9 should be delayed, saying: “To leave it where it is, that is creating so much pressure in the system. It now has to be addressed.”

Coward’s comments came in the wake of the British Olympic Association’s pledge that they “will categorically not endanger the health or well-being of athletes or the wider delegation at any point.”

Host country Japan remain adamant they will be able to host the Games as planned, while the governing body, the International Olympic Commission, say they are monitoring the situation.

What most troubles competitors across all sports is that training routines are being severely affected by the restrictions enforced by governments across the globe to stop the spread of the virus.

Qualification events have been cancelled, while indoor and outdoor training venues are being shut down.