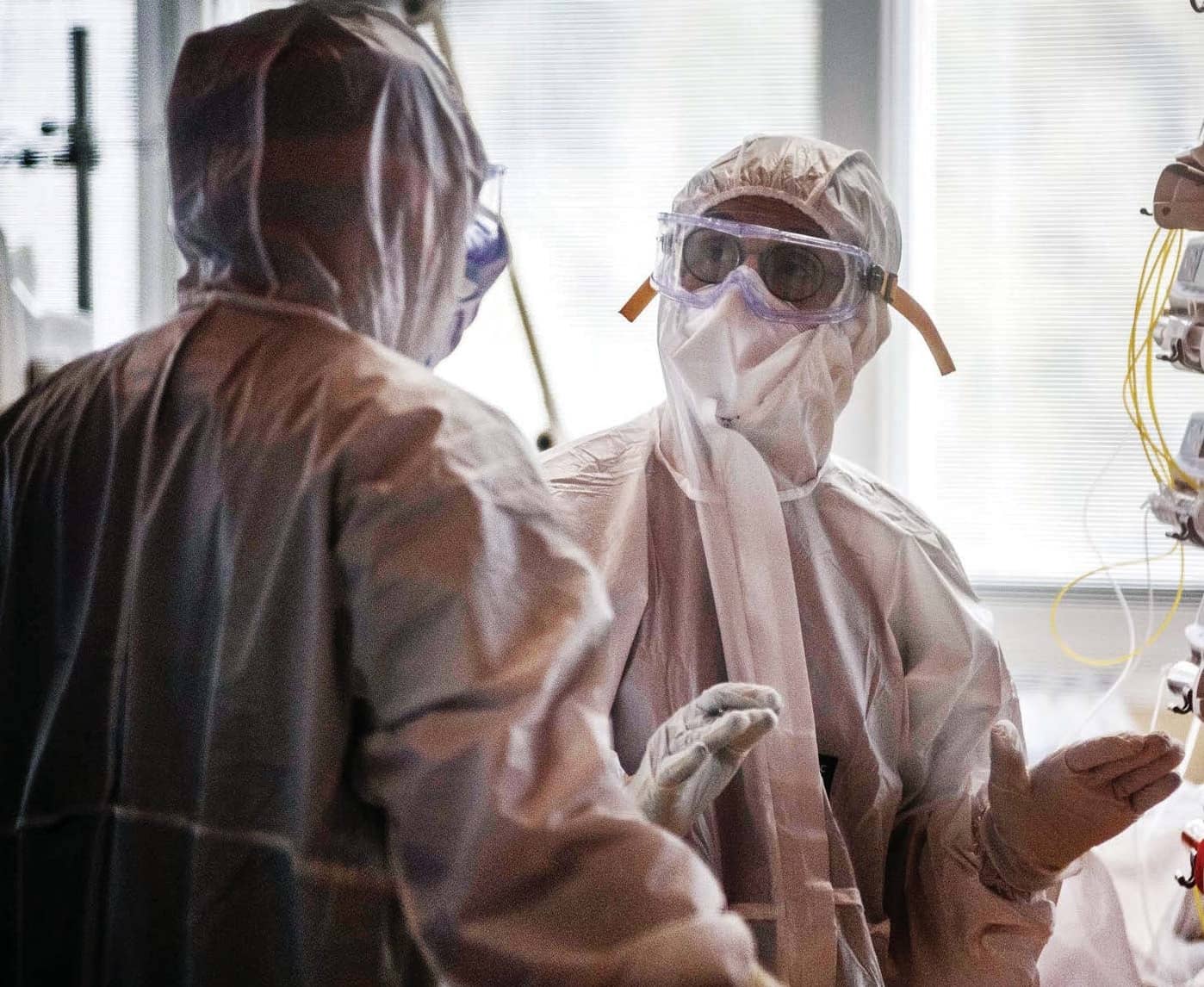 COVID-19 deaths jumped by nearly a fifth in Italy as the virus continued to spread around the globe and more cities and countries were put in lockdown.

Italy saw deaths soar by 793, the biggest daily increase which took its toll of fatalities to 4,825 – overtaking China’s grim tally of 3,255.

The number of Italian cases also increased by over an eighth to reach 53,578, as authorities warned that the potentially deadly virus was no longer affecting just the elderly.

Lombardy, which has borne the brunt of Italy’s contagion, and is now in virtual total lockdown, also saw its highest daily increase in deaths at 546. There were also 3,251 new cases with 2,857 people in intensive care.

Dr Antonio Pesenti, the head of Lombardy’s intensive crisis care unit, said half of Italy’s current Covid-19 patients were under the age of 65.

He added: “Some are just 20 or 30 years old and their condition is as severe as older patients.”

In response more than 300 extra doctors were sent from other parts of the country last week to help manage the crisis. Last night, one senior anaesthesiologist said: “Lombardy is on its knees. Our hospitals are barely coping. This virus is very contagious and takes a hold quickly.

“Some are more affected than others but many need ventilators.

“The dead are piling up and the worst is yet to come.”

Spain, the third worst-hit after Italy and China, is also struggling, with 324 more people dead and almost 5,000 more infected within a day.

Spain has been under a lockdown for a week with tight restrictions on free movement and the closure of most shops but its hospitals and nursing homes are buckling under the burden of the virus.

In Madrid, the hardest-hit region, intensive care units are operating at double the capacity with almost 700 patients.

Since the country was placed in lockdown last Saturday 31,000 people have been fined for flouting the rules and another 350 arrested across the country.