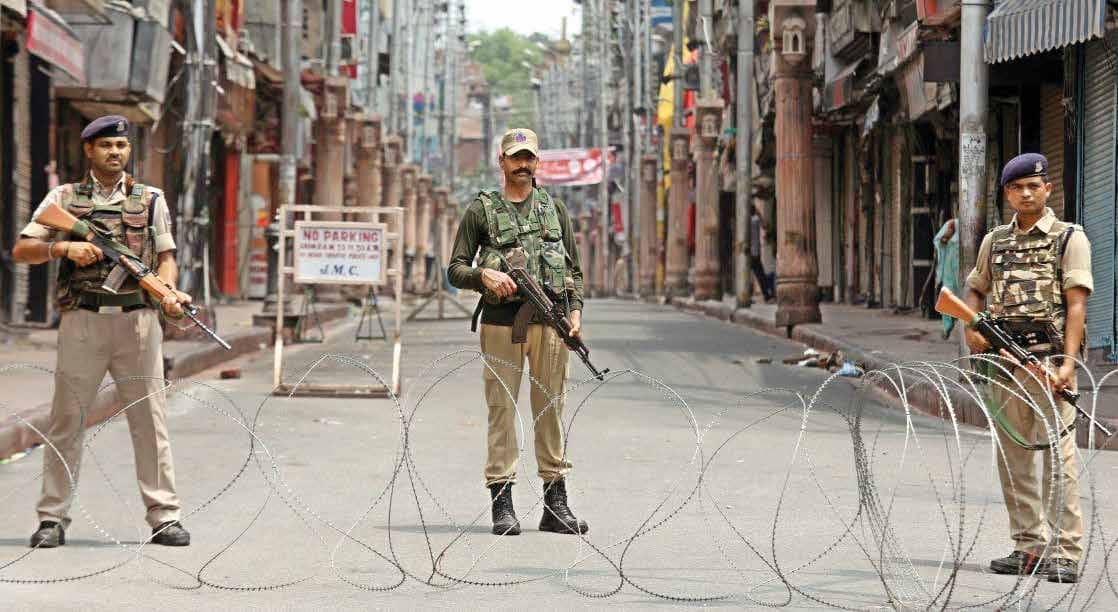 Trumps’s reference to religious conflict in Kashmir should not concern Indian ambitions to eradicate internal contradictions and ensure development in the state through novel governance.

The abrogation of Articles 370 and 35A by the two Houses of Parliament of India with a two-third majority, led to sharp criticism from the principal domestic opposition in India, a predictable denunciation from Pakistan and a range of responses – from an expression of understanding of India’s case to a positive support of the move – from the international community. The US, Russia, France, and many other countries confined themselves to counseling India and Pakistan to reduce tension and sort out any issue relating to Kashmir through bilateral dialogue. They did not question India’s consistent position that J&K was an integral part of India and that the trouble in the state was caused by Pak-sponsored cross-border terrorism. J&K housed many religions and cultural traditions and the dispute about it was territorial in the sense that a part of the state – as pointed out by India – was in adverse possession of Pakistan symbolized by the LoC. It was not a ‘Muslim issue’ even though the state had a Muslim majority – the reality lies in the finality of the accession of J&K into India accepted by Maharaja Hari Singh, the then ruler of the princely state, in October 1948.

It is Pakistan that has taken a communal line on Kashmir, created a separatist lobby in the name of Hurriyat in the Valley led by the Jamaat supremo Syed Ali Shah Gilani to build pro-Pak opinion amongst Muslims there and gradually established a large network of agents to cause civil disturbances as a way of protesting against the presence of security forces of the Centre. In a carefully crafted strategy, Pak ISI first destabilized the border state of Punjab by sponsoring the Khalistan movement and then – finding that attempt failing to achieve its objective by the end of the ‘80s – added on the separatist campaign in Kashmir to its plan. In the early ‘90s, it embarked on the replication of Afghan Jehad in Kashmir by pumping in battle-hardened Mujahideen across the LoC.