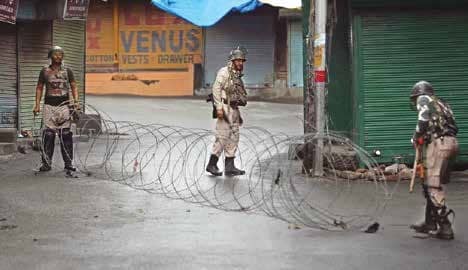 Told to educate people about centre’s developmental measures since Aug

NEW DELHI: Members of the Union Council of Ministers will visit Jammu and Kashmir later this week in order to spread the word about government policies “particularly in the last five months after the abrogation of Article 370”.

The initiative has been taken by Union Home minister Amit Shah.

Thirty-six Union ministers will visit different districts in both the divisions of the Union Territory starting from January 18 to January 24 and the Home ministry is coordinating it, the sources said.