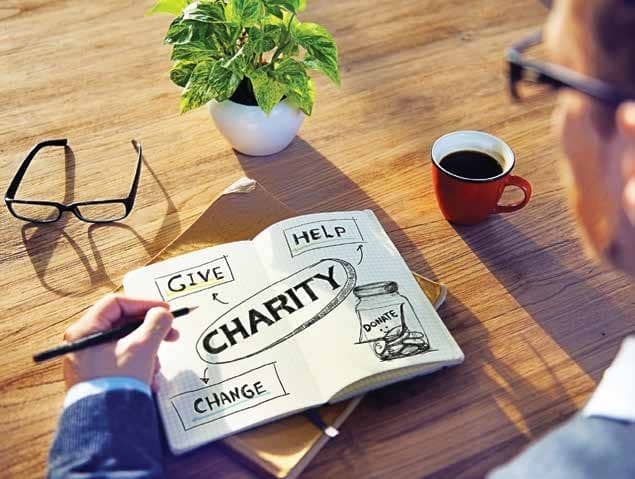 The economic survey of 2019-20 has called for extensive use of behavioural economics. A key area where this can work wonders is taxation. Several broad funds of the Central Government should be created such as the National Defence Fund, the National Education Fund, etc. A 200 per cent deduction should be given for donations to these funds.

This system has immense benefits for both business and government. The business can enhance its reputation by saying “We donated for our soldiers” by contributing to the National Defence Fund. The government gets Rs 50 instead of Rs 35. The business owner can support the cause he believes in, at a very low cost. A donation of Rs 50 requires an additional payment of just Rs 15. Unlike tax, there is a positive feeling attached in paying this 50. The business owner can get respect in his social group by saying “I donated Rs 50 lakh for the education of poor children” if he donates to the National Education Fund. Nobody will care if he says “I paid Rs 35 lakhs in income tax” because his friends will say, “obviously you did, otherwise the government would arrest you”.’