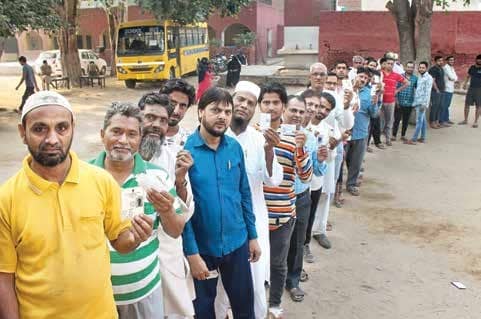 NEW DELHI: The voter turnout in both Maharashtra and Haryana registered a dip in Monday’s assembly polls as compared to 2014, indicating that the BJP was poised to return to power in both the states.

While Maharashtra registered a provisional voter turnout of 60.05% until 6 pm, down from 63.08% in 2014, Haryana scored 65%, down from 76.54% in the previous election. History has shown that the incumbent government is likely to continue in power if fewer people turn out to vote.

The final figure of polling could increase, and it will be available on Tuesday, officials said. 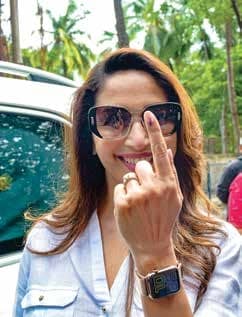