Satyam Scam: In A Major Setback, Sat Says Sebi Has No Powers To Ban An Auditing Firm 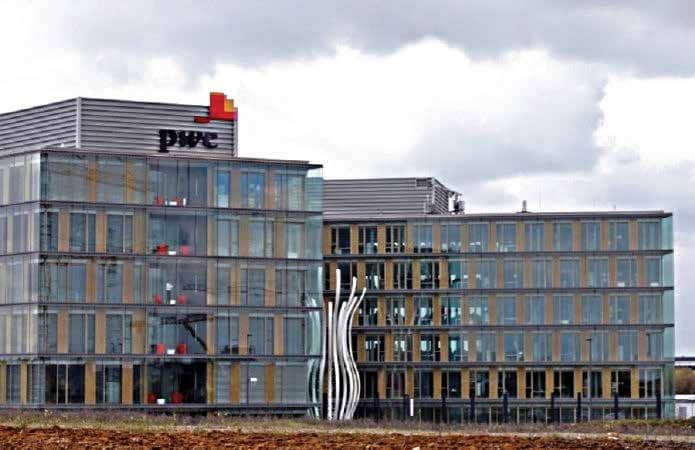 Overturning the markets regulator's order dated January 10, 2018 that slapped a two-year ban on Price Waterhouse from auditing any listed company, SAT, however, partly allowed disgorgement of the Rs 13 crore fee from the auditors

MUMBAI: In a serious setback, the SAT Monday quashed the two-year ban that Sebi had slapped on Price Waterhouse, an arm of PwC India, in 2018 for its role in the Rs 7,800-crore Satyam fraud, citing lack of jurisdiction and a host of other infirmities.

Overturning the markets regulator's order dated January 10, 2018 that slapped a two-year ban on Price Waterhouse from auditing any listed company, the Securities Appellate Tribunal, however, partly allowed disgorgement of the Rs 13 crore fee from the auditors.

The 125-page SAT order comes at a time when two of the big four are already under probe by various agencies for their role in IL&FS scam. The SFIO and other regulators are already probing the role of Deloitte, and BSR which is an arm of KPMG, while and a government plea to ban them for five years is pending with bankruptcy tribunal and the Bombay High Court.

The Satyam fraud came to light on January 8, 2009--in the middle of the global financial meltdown--when the company chairman and founder Ramalinga Raju publicly admitted to cooking the books to the tune of Rs 5,004 crore over a period of time, but a Sebi probe had found that the scam was much larger at Rs 7,800 crore.

Following the revelation, the government superseded the Satyam board and put the company on sale, which eventually saw TechMahindra taking it over in April of that year for around Rs 2,890 crore.

Setting aside the ban, SAT presiding officer Tarun Agarwala and member CKG Nair in their 125-page order said, only the Institute of Chartered Accountants can take any action against auditors and that frauds cannot be proved on the basis of negligence in auditing.

The SAT also ruled that negligence cannot amount to misconduct and Sebi action based on no direct evidence cannot be maintained. If the audit of Satyam was conducted in a careless or reckless way by the audit firm then action can only be taken under Chartered Accountants Act by ICAI and not by Sebi. And that if at all there is dereliction of duty, only those individuals who did the job can be punished and not their parent orgainsations.