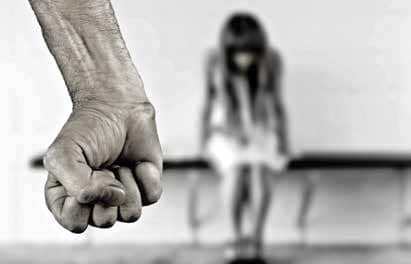 Looking at the complexity of the reported rape cases in India, several amendments have been brought to the laws

A 23-year-old rape victim from Unnao was set ablaze when she was on her way to court to attend a hearing. She trudged for almost a kilometer struggling for help after being set on fire. The woman later died of cardiac arrest at Safdarjung Hospital. On November 27, 2019, a 27-years old veterinarian in Hyderabad was gang-raped and murdered. On January 10, 2019, an eight-year-old child was kidnapped. Over the next week, she was drugged, starved, repeatedly gang-raped and then murdered.

Similar incidences of assaults on women have been reported across all sections of the society over the years. However, the past three decades have seen the most brutal cases of all time. Indian law, under section 375 of the criminal code, terms ‘rape’ as penetration without consent. But looking at the severity and complexity of cases, amendments have been brought to the laws.

In 1972, a 16-year-old tribal girl called Mathura was allegedly raped in a police station. Her family lodged a criminal complaint against two officers.

The Supreme Court gave no respite to the victim, saying that Mathura’s body bore no outward signs of rape. The judgment sparked protests across the country. It was the first case that led to public protests and reform of criminal law amendments in 1983, pertaining to rape in the Indian Penal Code.