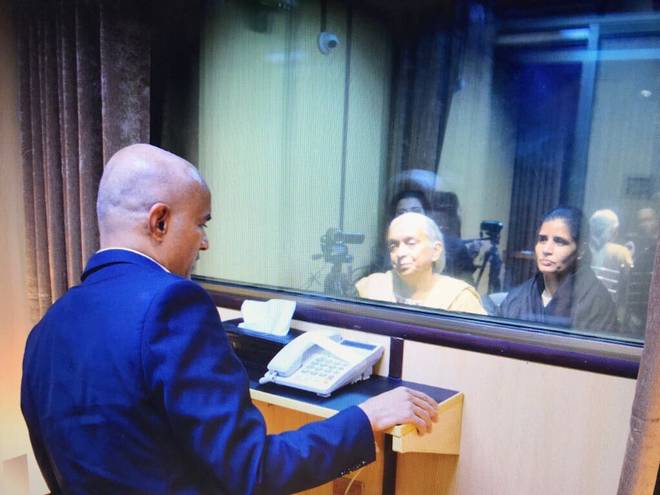 NEW DELHI: Hours after Pakistan claimed on Wednesday that Kulbhushan Jadhav, a former Indian Navy officer who was sentenced to death by a Pakistani military court on charges of “espionage and terrorism” in April 2017, had refused to file a review petition, the Ministry of External Affairs called the development a “continuation of the farce that has been in play for the last four years”.