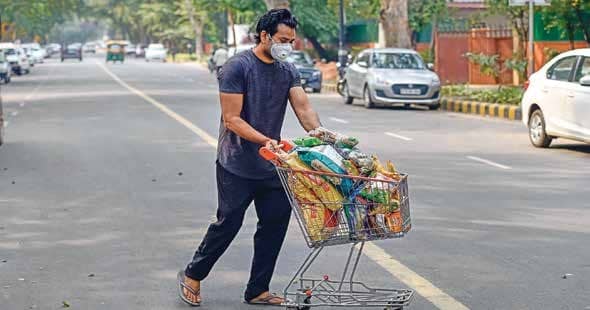 NEW DELHI: Concerned over the rise in positive cases of COVID-19, Prime Minister Narendra Modi, who held a meeting with all the Chief Ministers through video-conferencing, on Friday asked them to issue an advisory for ‘Janata Curfew’, which is scheduled on Sunday. India on Friday reported a total of 236 confirmed cases with 63 new ones in the last 24 hours.

Meanwhile, in the latest advisory of the Health Ministry, all hospitals have been asked to carry out a preparedness drill on Sunday. The advisory has also stated that all hospitals to provide free of cost treatment to any medical personnel who gets infected while treating patients.

According to official sources, while addressing the meeting, the Prime Minister said an advisory in this regard would encourage people to follow daylong self-isolation drive. At the meeting, which was held to discuss measures to combat COVID-19, all the Chief Ministers, except Madhya Pradesh, were present and they appreciated the impact of the Prime Minister’s address to the nation on combating the virus.