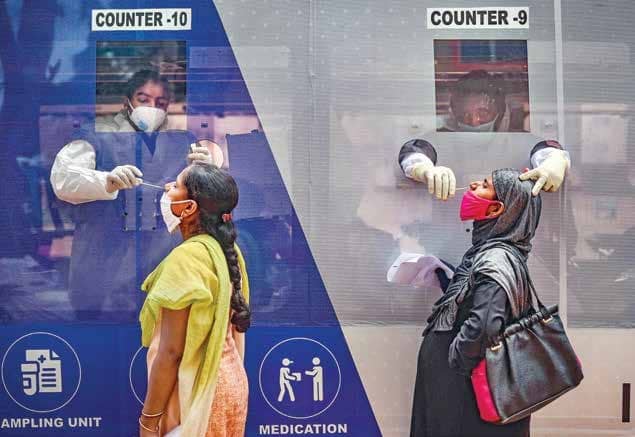 NEW DELHI: As the COVID19 tally crosses 7 lakh-mark, the Union Health ministry on Tuesday claimed that India has one of lowest COVID-19 cases per million in the world and recovered cases nearly 4.4 lakh which exceed active cases by more than 1.8 lakh as the national recovery rate crosses 61 per cent. However, fatalities in India have crossed 20,000mark and currently, it stands at 20,160 after 467 new deaths being reported in the last 24 hours.

Notably, the country has recorded over 20,000 cases of the infection for the fifth day in a row and the recovery rate has improved to 61.13 per cent while a mortality rate of as low as 2.78 per cent has been reported.