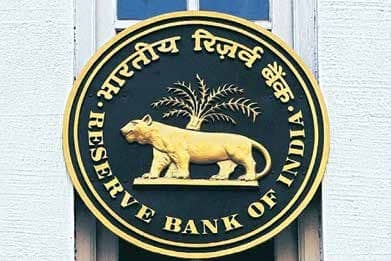 It is a no-brainer that when there is an increase in digital payments, a proportionate rise in fraud is a given. But India’s payment digitisation programme has gone ahead without a requisite improvement in the infrastructure for fraud detection and prevention.

Over the past five years, the volume of digital payments has grown by a factor of 10 and an additional growth of 10 times in three years has been targetted. This is expected to be driven by a shift from high value, low volume, high-cost transactions to a low value, high volume, low-cost transactions, ultimately leading to a decline in cash transactions.

RBI has gone on an overdrive, publicising its ombudsman role in dealing with complaints of bank customers, and it is imperative that these should include complaints of online fraud. But there has neither been a rejig of the RBI grievance redressal system nor the creation of an appropriate mechanism to deal with the problem.

The RBI has been airing TV commercials featuring members of the Indian cricket team, highlighting what it claims as a proactive approach of the banking ombudsman in dealing with customer complaints. The ad, for instance, describes the ombudsman’s role as similar to the third umpire in cricket and holds out big hope for customers.