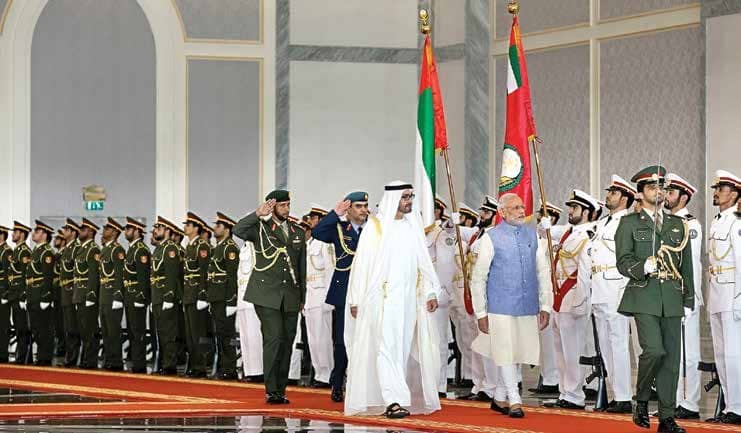 The elimination of General Qasem Suleimani, head-ing the Al Quds Force of Iran’s Revolutionary Guards Corps in an American Drone attack at Baghdad, draws a parallel with the earlier killings of Abu Bakr al-Baghdadi, chief of ISIS, in a raid by US Special Forces in Syria last year and of Al Qaeda chief Osama bin Laden in a SEALs operation at Abottabad way back in 2011. These three militant leaders, termed by the US as ‘international terrorists’, represented Islamic radicals who had declared the Americans as their sworn enemy and engaged in a no holds barred ‘proxy war’ against the US.

They belonged to the two different streams in Islam — Sunnis and Shias — that had produced extremists wedded to taking on the US-led West for political, ideological and historical reasons. It began with the Emirate of Afghanistan under the Al Qaeda- Taliban leadership, installed by Pakistan at Kabul in 1996, showing its fangs against the US. Its subsequent ouster by the latter, in fact, laid the turf for the 9/11 attack. In the ‘war on terror’ that followed under the US-led ‘world coalition’ against the global terror of Islamic radicals, the Pak-Afghan belt swayed by Al Qaeda-Taliban axis and the Syria-Iraq region dominated by Islamic State of Iraq and Levant (ISIS) emerged as the battlegrounds of this combat.

The Sunni extremists of Al Qaeda and ISIS carried the historical memory of the 19th Century Jihad that the Wahhabis had carried out against the western encroachment on ‘Muslim lands’. They had given a call for the restoration of the Islamic fundamentals of the times of the Pious Caliphs which, they contended, had been allowed to get ‘diluted’ in the mix of un-Islamic practices. In the post-revolution Shiite Iran, the Ayatollahs similarly enforced the values of Caliph Ali that, among other things, intrinsically glorified the ‘virtue’ of poverty and detested what would become present-day Capitalism. At the same time, however, the origin of Shiism in the Kharijite revolt against Ali had produced an irreversible mutual hatred between the extremists of the two sects that is reflected in their current political relationship as well. Sunni Islamic radicals are anti-West but they also go after the Shias wherever they can find them. Reports coming in regularly of Taliban attacking Shias in Pak-Afghan region prove the point.