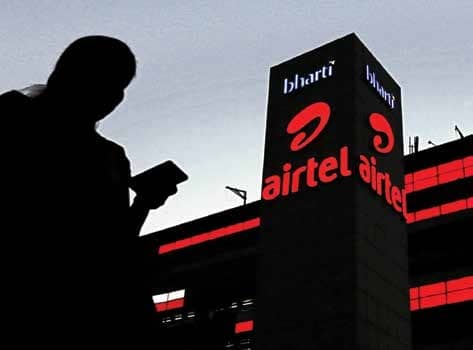 No country in the world is known to have witnessed such a messy situation with its vital telecom industry as India. In the last 10 years, 16 telecom operators, most of them with foreign links, had to shut down Indian operations. Of them, as many as 11 are since the NDA government came to power in 2014. The country is now leftwith five main operators. And, only one of them, Reliance Jio, a new entrant, is making a profit. Jio is not an independent corporate entity. It is part of the country’s corporate behemoth Reliance Industries (RIL). On the contrary, the government has been the sole beneficiary of its telecom policy adhocism — from foreign direct investments, licence fees, revenue share, income of billions of dollars from spectrum auctions, among others. The government’s organisational style was characterised by aversion to planning, tendency to respond only to the urgent, as opposed to the important, issues and focus on ‘fire fighting’ rather than on establishing systems and procedures through goal-setting and long term planning to benefit both consumers and industry, inviting corruption. The Telecom Regulatory Authority (TRAI) had failed to bring life to the bleeding industry and protect confused consumers.