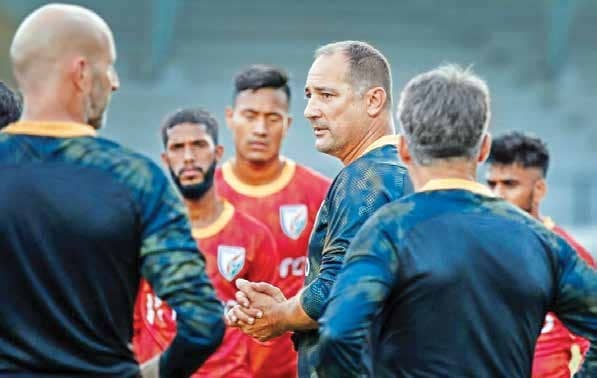 DOHA: A heart-breaking loss in the campaign-opener has dented their chances of moving ahead and the Indian football team faces another uphill task when it takes on Asian champion Qatar in its most difficult match of the World Cup second round qualifiers here on Tuesday.

India let in two goals in the last eight minutes after taking an early lead to lose their opening match against Oman on September 5 in Guwahati.

They will look to claim their second consecutive win after crushing Afghanistan 6-0 in their opening match on September 5 here.