‘I Get Nervous Before Film's Release' 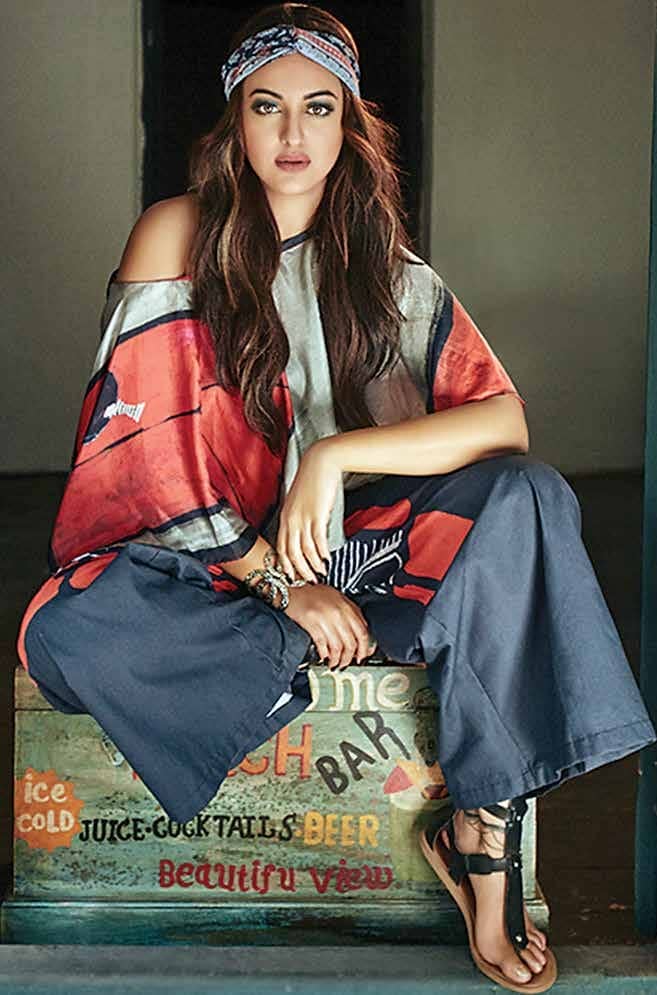 NEW DELHI: Sonakshi Sinha understands that the fate of a film is not in one’s hands and audience is the final judge, but that doesn’t deter her from getting nervous before the release of a new project.

“Every film has its own journey in your life, and holds importance. I do get nervous before a release, like anyone,” Sonakshi said when asked if she has the same amount of anxiety almost a decade later, as she had when her first film released.