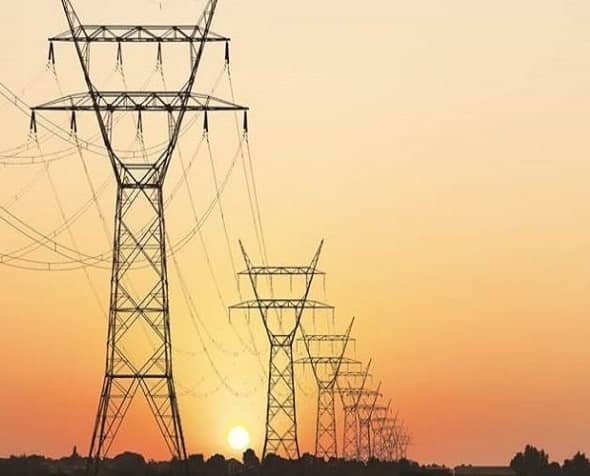 Every family is now trying to consume less than 200 units, says CM Kejriwal

NEW DELHI: Delhi government has revealed in a data that in the first month of implementing free electricity scheme itself, about 14 lakh people have already benefitted from it, to which state Chief Minister Arvind Kejriwal on Thursday called the scheme a prime example of “smart governance”. According to the data revealed by the state government, people who consumed less than 200 units of electricity recieved “zero electricity bill”.