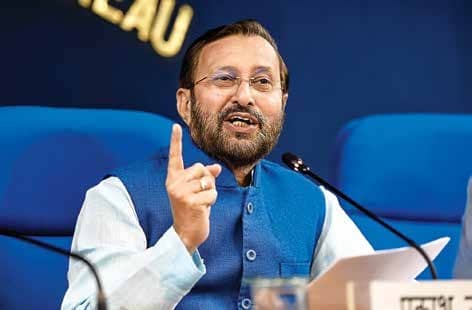 A ‘historical wrong’ has been corrected by the government, Union minister Prakash Javadekar says while briefing reporters after the Cabinet meeting

NEW DELHI: The Centre on Wednesday approved a resettlement package under which Rs 5.5 lakh will be given to each of the 5,300 displaced families which had come from PoK, initially settled outside Jammu and Kashmir and later relocated to the state.

The decision was taken at a meeting of the Union Cabinet chaired by Prime Minister Narendra Modi here.

The families will get a onetime financial assistance of Rs 5.5 lakh under the existing scheme, and in turn, be able to get some sustained income, an official statement said.

The Cabinet approved the inclusion of the families from Jammu and Kashmir which were displaced in 1947 and had initially moved out of the state but later on returned and settled there in the Centre's rehabilitation package.