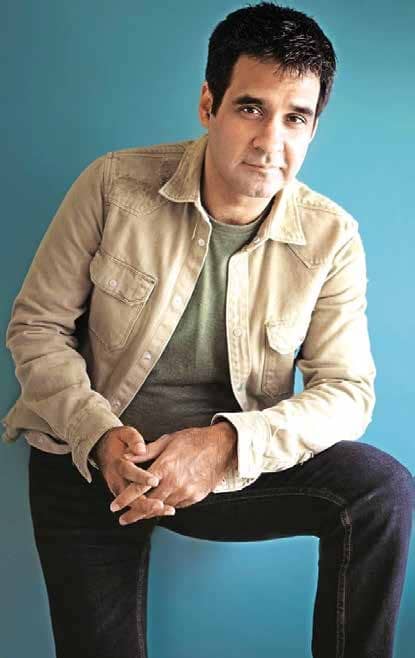 Mukul Chaddha, who faced backlash for recreating the much-popular UK show ‘The Office’ , is overwhelmed with change in audience’s reactions

“People went crazy on social media asking for the show to be stopped, I got some hate messages from people I didn’t know how to react. However, it didn’t really bother me much because no one who was reacting this way had seen our show. So I couldn’t really take it as a form of criticism,” says Mukul Chaddha, who will be reprising his role as Jagdeep Chaddha in The Office’ 2. In an interview with Millennium Post, the actor gets vocal about the criticism the first season got, what he thinks about comparisons with the US and UK version of show, and what the upcoming season has for the audience.

In the era of trolls, were you intimidated by the comparisons or response the show will have if it does not do well?