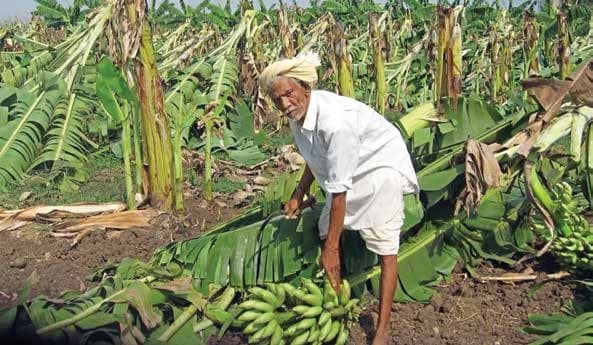 Climate change may lead to a significant decline in banana production in India – the world’s largest cultivator and consumer of the crop, according to a study.

Bananas are recognised as the most important fruit crop – providing food, nutrition and income for millions in both rural and urban areas across the globe.

While many reports have looked at the impact of climate change on agricultural production, the effect rising temperatures and changing rainfall has on crucial tropical crops such as the banana are less well understood.

Researchers studied both the recent and future impact of climate change on the world’s leading banana producers and exporters.