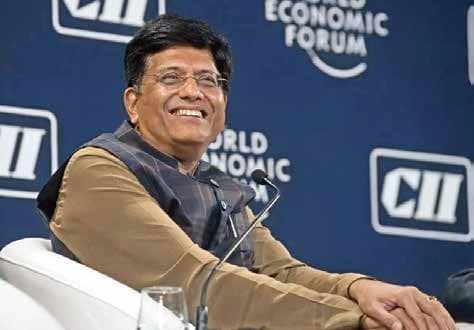 By all accounts, India received a tepid response at the recently concluded, World Economic Forum (WEF) at Davos. Gone was the usual fanfare and excitement of the last few years that has usually met the Indian delegation at the international economic summit. Foreign delegates in private conversations with Indian media marvelled at the sudden decline of India’s economic stars. The big blow came from American billionaire philanthropist George Soros, who accused the Indian government of “creating a Hindu nationalist state, imposing punitive measures on Kashmir…and threatening to deprive millions of Muslims of their citizenship.” That last comment could easily be the most public nail in Brand India’s coffin.

There is no denying that Modi’s elevation to the PM’s post in 2014 was met with ecstatic euphoria. Overseas Indians had fallen head over heels with Modi and the same man who had once been denied a visa by the US proudly walked on the Yankee red carpet. He addressed thousands of NRIs, alluded to Star Wars and quipped, “May the force be with you” at New York’s Central Park six years ago, flanked by actor Hugh Jackman on one side. He hugged several state leaders and smiled more generously on pardesi shores than we had ever seen in India.