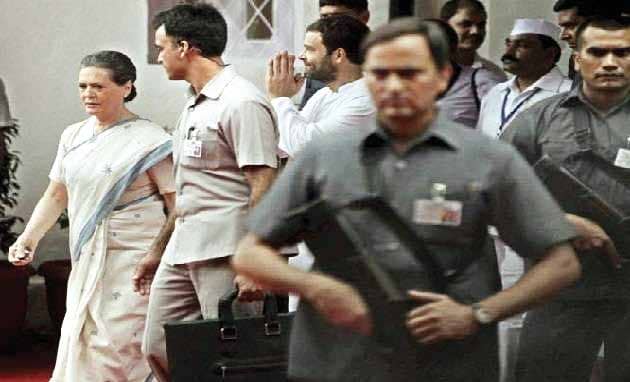 As per the Special Protection Group (Amendment) Bill, which was introduced in the Lok Sabha on Monday, proximate security will be given by the force only to the prime minister and members of his immediate family if they live with him at his official residence.

This comes days after the government withdrew the SPG security cover provided to members of the Gandhi family -- Congress president Sonia Gandhi and her children Rahul and Priyanka.

While introducing the SPG (Amendment) Bill, 2019, Union Minister of State for Home G Kishan Reddy said in the existing act there is no cut off period for providing SPG protection to former prime ministers or members of their immediate families.

Thus, the number of individuals to be provided SPG cover can potentially become quite large.