AAP Names Candidates For All 70 Seats In Delhi Polls 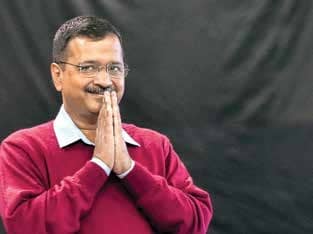 ELECTION WILL BE HELD ON FEB 8, RESULTS ON FEB 11

NEW DELHI: With less than a month to go for the Delhi Assembly elections, the Arvind Kejriwal-led Aam Aadmi Party on Tuesday named candidates for all 70 seats in the national Capital. Of this, as many as 46 legislators are repeat candidates.