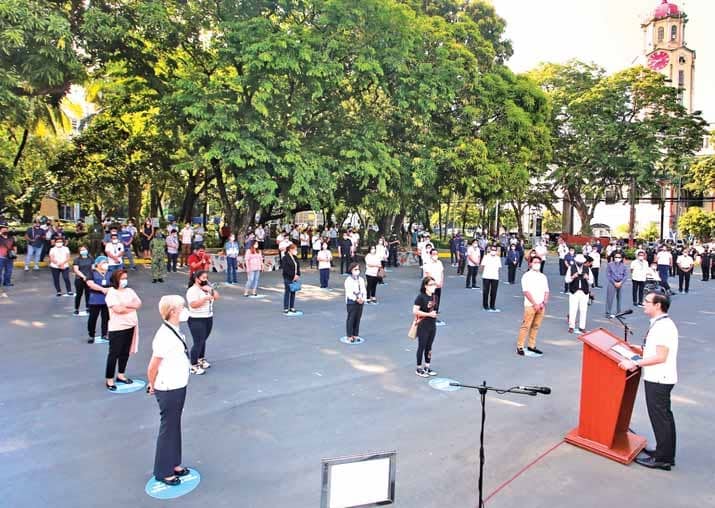 Department of the Interior and Local Government (DILG) Secretary Eduardo M. Año said on Monday that the transportation woes suffered by commuters on the first day of the General Community Quarantine (GCQ) were mostly due to the lack of augmentation rides in the inner streets leading to the major thoroughfares of Metro Manila.

Año made this assessment after pointing out that the traffic flow along EDSA, specifically in the areas near the Metro Rail Transit (MRT), were manageable during the first day of the GCQ in Metro Manila. 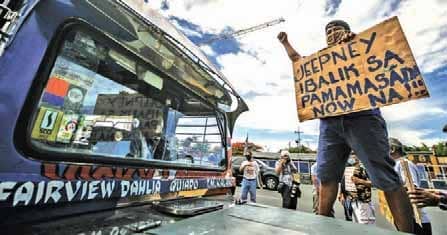 On the first day of the GCQ imposition in Metro Manila, commuters, including health workers, complained about the “transportation snafu’’ on Commonwealth Avenue in Quezon City and other areas.