Manila Bulletin|September 29, 2020
We're offering this story for free to read so that you can stay updated on the COVID-19 outbreak 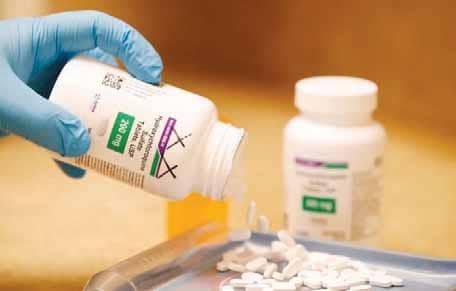 Game changer! The missing ingredient! No more lockdowns needed! These headlines scream for attention from newspapers and webpages on a regular basis. Some people share them, and some go viral. While most are eventually debunked and lose steam, a few develop a life of their own and continue to resurface even after repeated explanations from health authorities and science experts.

Drug development research goes through multiple stages. First come in-vitro or laboratory studies, and animal studies. Then studies on humans are done. Phase one studies test safety. Phase two studies look for the best dose while continuing to look at safety. Phase three studies are the randomized controlled trials (RCTs), which prove safety and efficacy. Phase four is a post-approval study, which continues to look for safety issues as the drug is used in clinical practice.

MORE STORIES FROM MANILA BULLETINView All