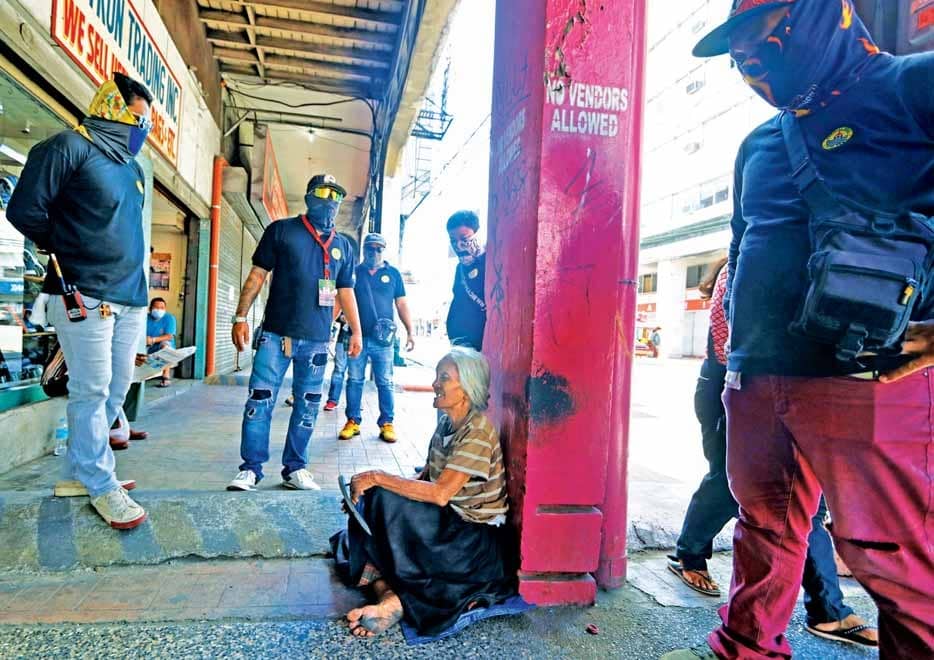 Voting 12-0, senators approved Senate Bill No. 1418 – the “Bayanihan to Heal as One Act of 2020” – during a special session that started Monday and ended in the wee hours of Tuesday.

The House of Representatives immediately adopted the 4 Senate version of the “Bayanihan to Heal as One Act of 2020” before adjourning at 3:24 a.m.

House Majority Leader and Leyte 1st District Rep. Martin Romualdez moved “to adopt Senate Bill No. 1418 as an amendment to House Bill No. 6616, which congressmen had passed before Monday midnight.

Senate Bill 1418 also places the whole country under a state of national emergency. It also gives the President special powers for three months, “unless extended by Congress.”

Both SB 1418 and HB 6616 authorize President Duterte to “reprogram, reallocate, and realign from savings on other items of appropriations in the Fiscal Year 2020 GAA in the Executive Department, as may be necessary and beneficial to fund measures to address and respond to the COVID-19 emergency, including social amelioration for affected communities, and the recovery and the recovery of areas, sectors, and industries severely affected.”

“All amounts so reprogrammed, reallocated or realigned shall be deemed automatically appropriated for such measures to address the COVID-19 situation,” the bills provide.

It also seeks to allocate cash, funds, and investments held by any government-owned and controlled corporation (GOCC) or any national government agency as necessary to address the health crisis.

Cayetano, in her sponsorship speech, said the measure aims to secure the welfare of the 24.6 million Filipino families, particularly the 18 million families who are poor or from the informal sector who were directly affected by the government’s enhanced community quarantine.

The immediate goal of the bill, Cayetano said, is to provide each of these 18 million families with P5,000 to P8,000 a month for the next two months from various national government and local government programs whether in cash or kind.

The exact amount would be determined in proportion to the minimum wage of their respective region.

Among the 18 million families are the 4.4-million household beneficiaries of the government's 4Ps (Pantawid Pamilyang Pilipino Program) or conditional cash transfer program.

Cayetano had earlier said the emergency subsidy would be added to the average P2,150 they receive per month.

“So we will just top-up their subsidies to reach the proposed P5,000 to P8,000 depending on their region.