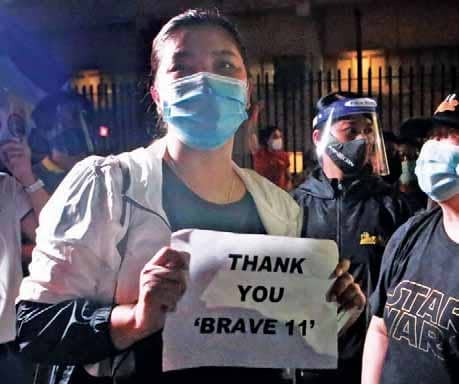 “The People’s Initiative is an available remedy,” Drilon, a former Senate president and Justice secretary, said in a text message.

Calls for a people's initiative to grant ABS-CBN a franchise mounted after the House of Representative's legislative franchises committee denied on Friday the media giant's bid for a fresh, 25-year congressional license.

Contrary to statements from the Palace, Drilon said the Constitution and existing laws do not prohibit the people from enacting a franchise law.

“The Constitution... does not make any distinction on the kind of law that can be enacted directly by the people through a people’s initiative. Where the law does not distinguish, we should not distinguish,” Drilon noted.