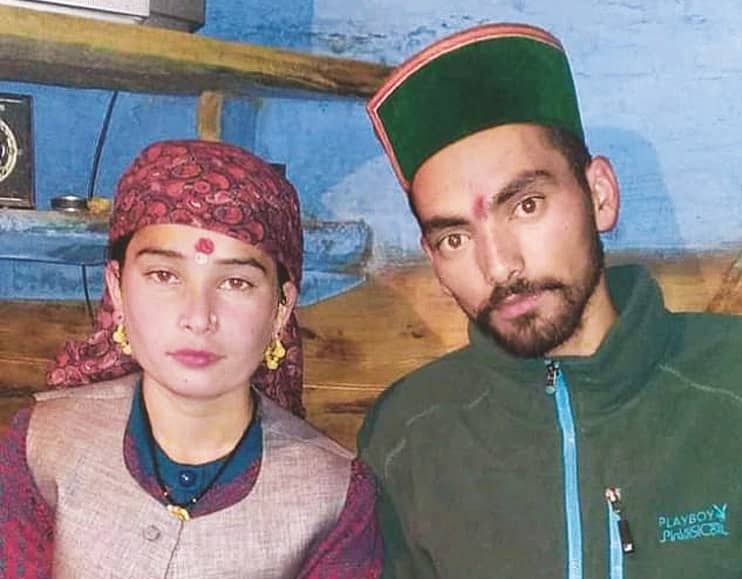 The deceased Ankita hailed from Maktot village in remote Chirgaon area located around 140 km from the state capital Shimla.

When she got pregnant she went to Sanjeevani Hospital in Rohru for treatment. The hospital staff conducted a blood test in the in-house laboratory of the hospital on August 21. Citing the test report, the staff told her family members that she was HIV positive. They also said Ankita's uterus tube was bleeding and she required a laparotomy surgery. The hospital referred the patient to Kamla Nehru Hospital, a Shimla-based state government hospital. The report, which was later found to be inaccurate, was used by the Kamla Nehru Hospital staff to shame and terrorise the patient, the family claimed. Nurses would come and ask the victim how she contracted HIV, they said.