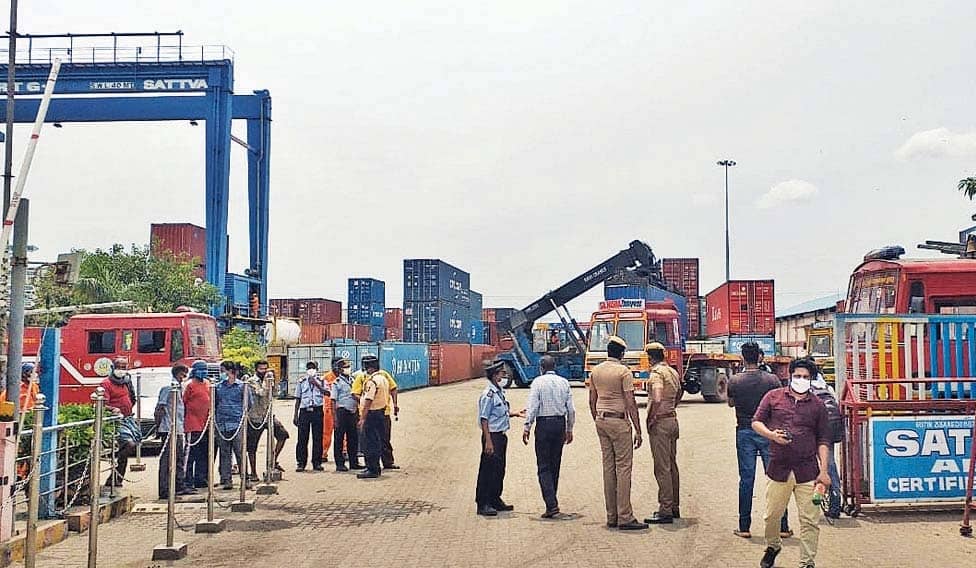 The Ponneri High Road in Manali, on the outskirts of Chennai, has been the centre of media attention ever since the news about Sattva Container Freight Station (CFS) holding 740 tonnes of ammonium nitrate came to light.

The situation which has been referred to as a ticking time bomb for the city came to light after Lebanon’s capital and the port city of Beirut witnessed massive explosions on August 5 owing to 2,750 tonnes of ammonium nitrate stored in a warehouse at the port. The Beirut incident has left at least 150 people dead, 4,000 injured and over 3 lakh people homeless. The presence of the chemical at the freight station has raised several questions about the safety measures in place. The concerns were brought to the forefront by AIADMK ally and Pattali Makkal Katchi chief Dr S Ramadoss.