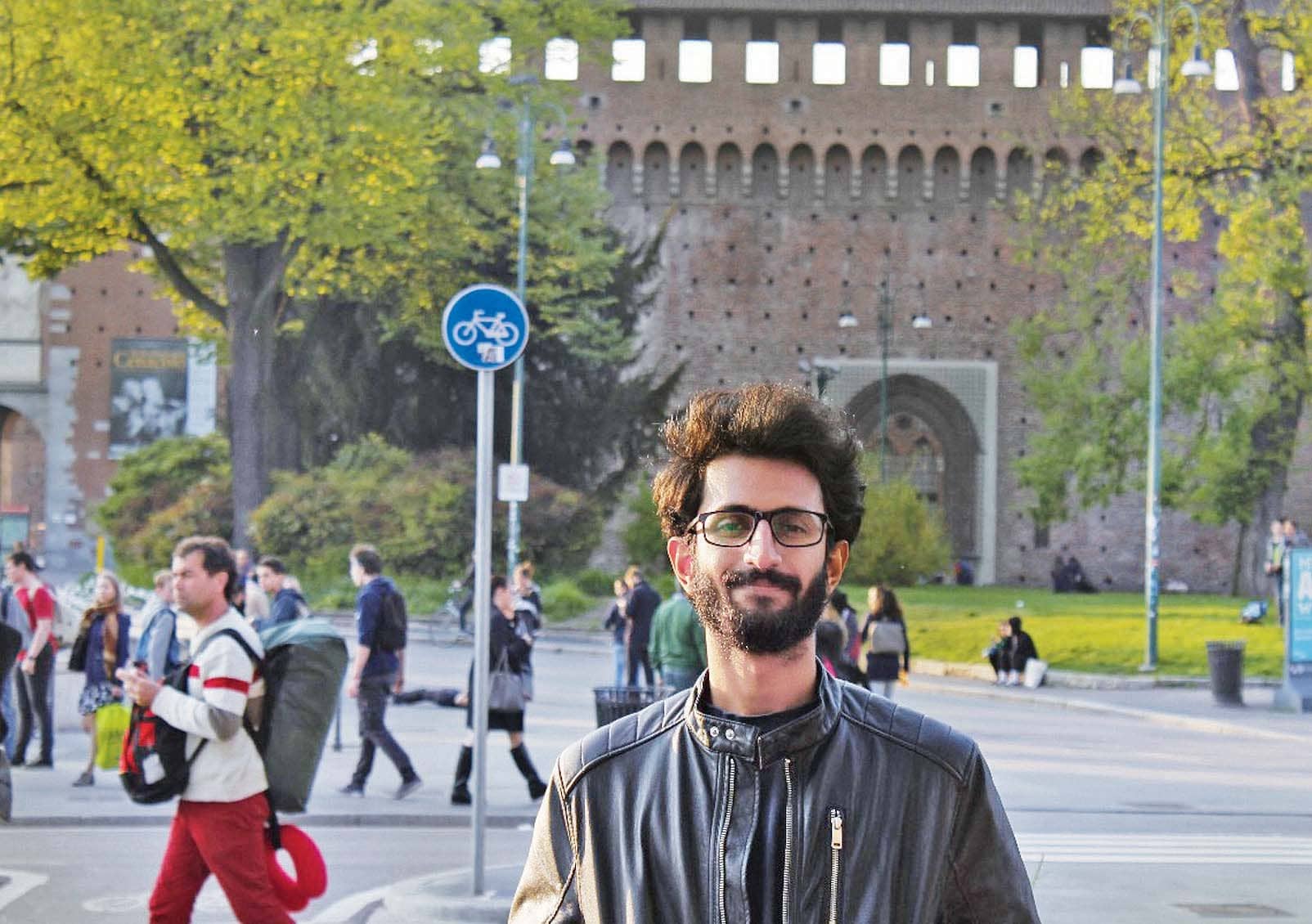 WAITING TO BE EVACUATED!

OJAS SAGROLI, 24, a student in Italy’s Milan metropolis, is fighting a major dilemma. Studying Car Design in the country since last October, Sagroli is not sure whether to return home and miss out on his studies or stay put and wait for the pandemic to die out.

Returning home would mean risking greater exposure to the virus and, in all probability, missing out on online lectures for his master’s course. Deciding to stay would mean an indefinite quarantine amidst a nationwide lockdown in a country where the casualty rate is growing at an astounding pace, among the highest in the world.

Life has taken a 360-degree turn for students such as Sagroli, mostly for the worse. Long before university administrations in other countries began announcing complete lockdowns, Sagroli’s university in Milan decided to conduct online classes, triggering widespread panic and confusion.

Sagroli thinks the situation had been anticipated by the university since it had begun to schedule online classes in the beginning of March itself, with regular advisories to stay away from crowded city centres or large gatherings. In a state of panic, Sagroli has decided to quarantine himself. “The only times I leave the house is to buy groceries and items of basic necessity. In the first week of March, stores were operating normally. They were running out of a few things but mostly they had all the basic necessities that one would need. In the following week, the situation worsened significantly. People started lining up outside stores as panic started spreading,” he says.

Later, the government ramped up efforts and issued notices to all the stores and shops in and around Milan. Only a limited number of people are allowed to enter the stores. In smaller general stores, usually only one customer is allowed to be inside the shop at a time.

“In some bigger supermarkets, the staff is providing the customers with gloves before they enter the area. A lot of the goods and shelves are constantly being sanitised for further protection as well,” Sagroli elaborates.

“Half of the Indian nationals from my class left for India one week before Italy was put on lockdown. Six days ago, I decided to get in touch with the Indian consulate here to assess my chances of being able to board the next flight to New Delhi. However, it turned out that the situation was more severe in terms of Indians trying to get back to their homeland,” he says.