US Blocks India, China Bid To Get Bigger Say In IMF 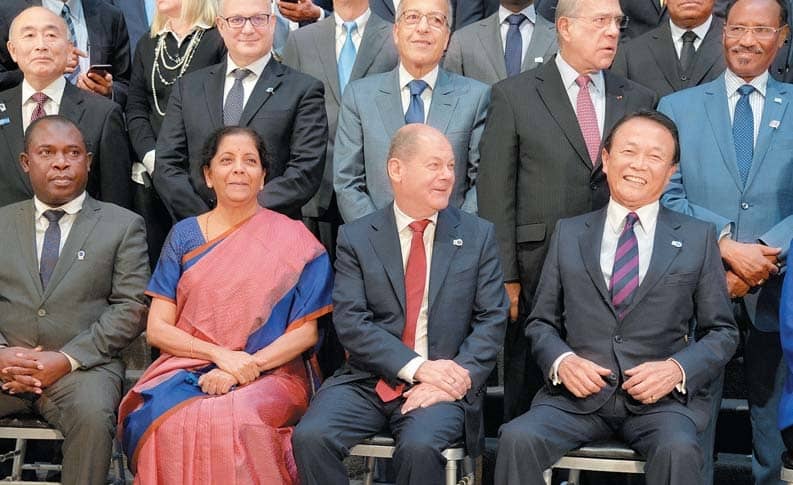 In a major setback to India, China and Brazil, the decision to allow these fast-growing emerging economies a greater say in the running of the IMF has been put off by four years.

The United States has succeeded in having its way as it was opposed to shareholding changes in the IMF in a review process that was due for completion this year and would have increased the voting rights of the three countries in accordance with the growing size of their economies.

``India views the lack of adequate support for a quota increase under the 15th GRQ (General Review of Quotas) as somewhat disappointing,’’ Union Finance Minister Nirmala Sitharaman said in her address to the annual meeting of the IMF in Washington.

``We, however, consider this as a temporary setback. We hope that the discussions in the next (16th) Round of the GRQ would achieve success in terms of quota increase to take care of the Fund's resource adequacy,’’ she said.