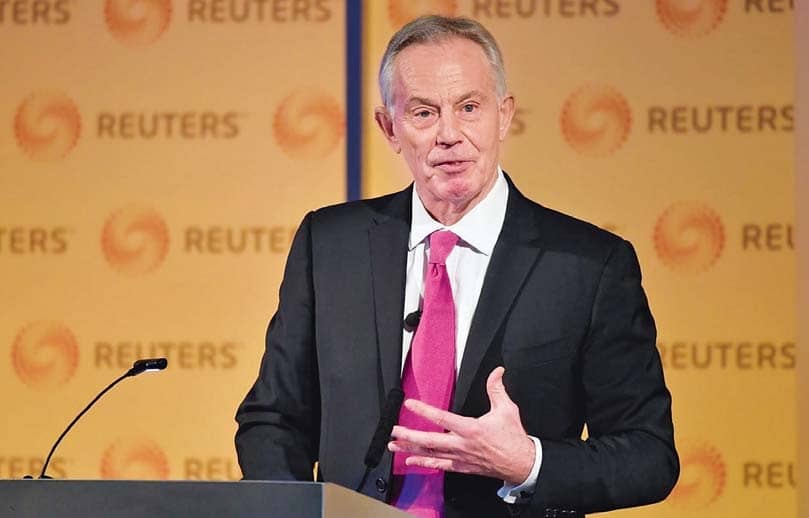 Former prime minister Tony Blair said on Monday that Britain was in a dangerous mess and that neither his own Labour Party nor Prime Minister Boris Johnson’s Conservatives deserved to win a Dec. 12 election.

Britain is holding an election three years ahead of schedule because parliament was deadlocked over Brexit, unable to agree on how or even whether to leave the European Union.

“We’re a mess,” Blair said at a Reuters Newsmaker event. “The buoyancy of the world economy has kept us going up to now, but should that falter, we will be in deep trouble.” Blair, Labour prime minister from 1997 to 2007, said both major parties were peddling fantasies, adding that if the opinion polls were accurate, Johnson’s party looked likely to win a majority.