Time Now To Focus On Our Duties, Says PM 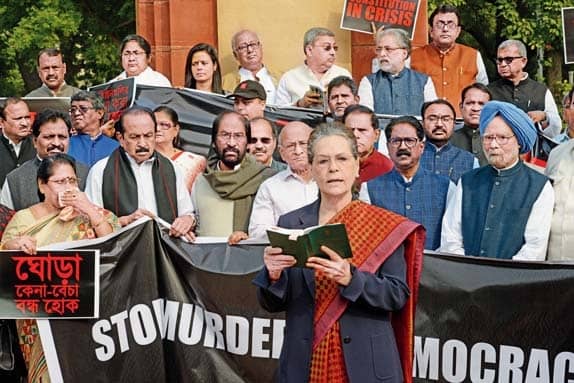 Prime Minister Narendra Modi chose the occasion to emphasis on people's duties, saying their rights were stressed upon earlier but time has now come to focus on citizens' responsibilities.

He said a special aspect of the Indian Constitution is that it highlights both rights and duties of citizens.

The joint session began with an address by the Lok Sabha Speaker Om Birla followed by PM Modi and Vice President M Venkaiah Naidu. The session ended with the address by President Kovind.