Tihar in Tizzy as Too Many Dons Cram Barracks 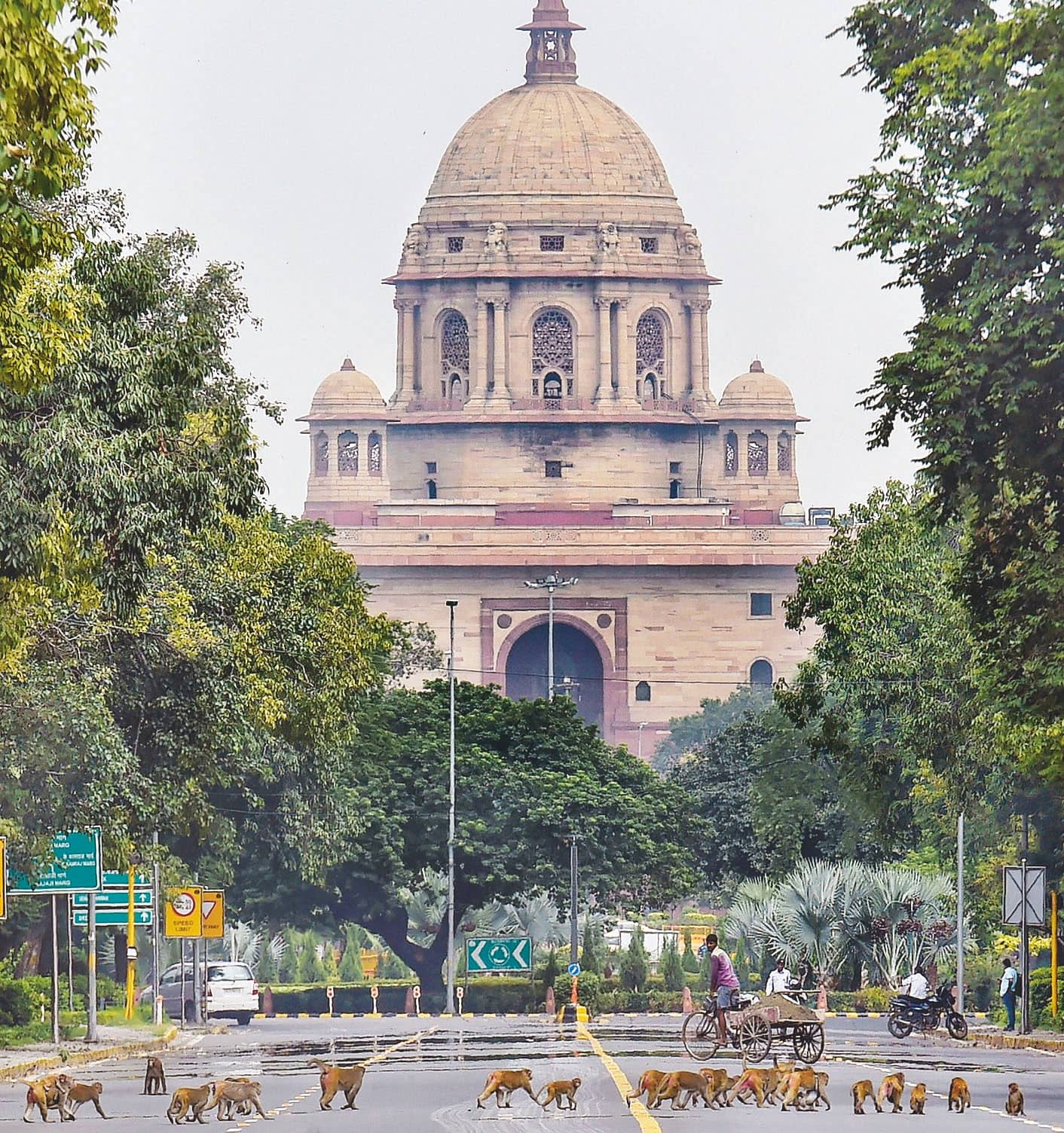 Tihar prison complex officials have suggested to the Union Ministry of Home Affairs (MHA) that some of the most notorious inmates should be shifted to states such as Tamil Nadu and Odisha, Mail Today has reliably learnt.

The idea is to break their nexus with gang members, including those on bail or at large.

“A proposal was given in the form of a suggestion to MHA during a recent meeting. No official notes have been exchanged yet,” confirmed a superintendent-rank Tihar officer who said was part of the meeting.

These include murderers, robbers, gangsters, extortionists and kidnappers and have often been found to be active, giving instructions to henchmen, both within and outside the prison complex, and hatching crime.