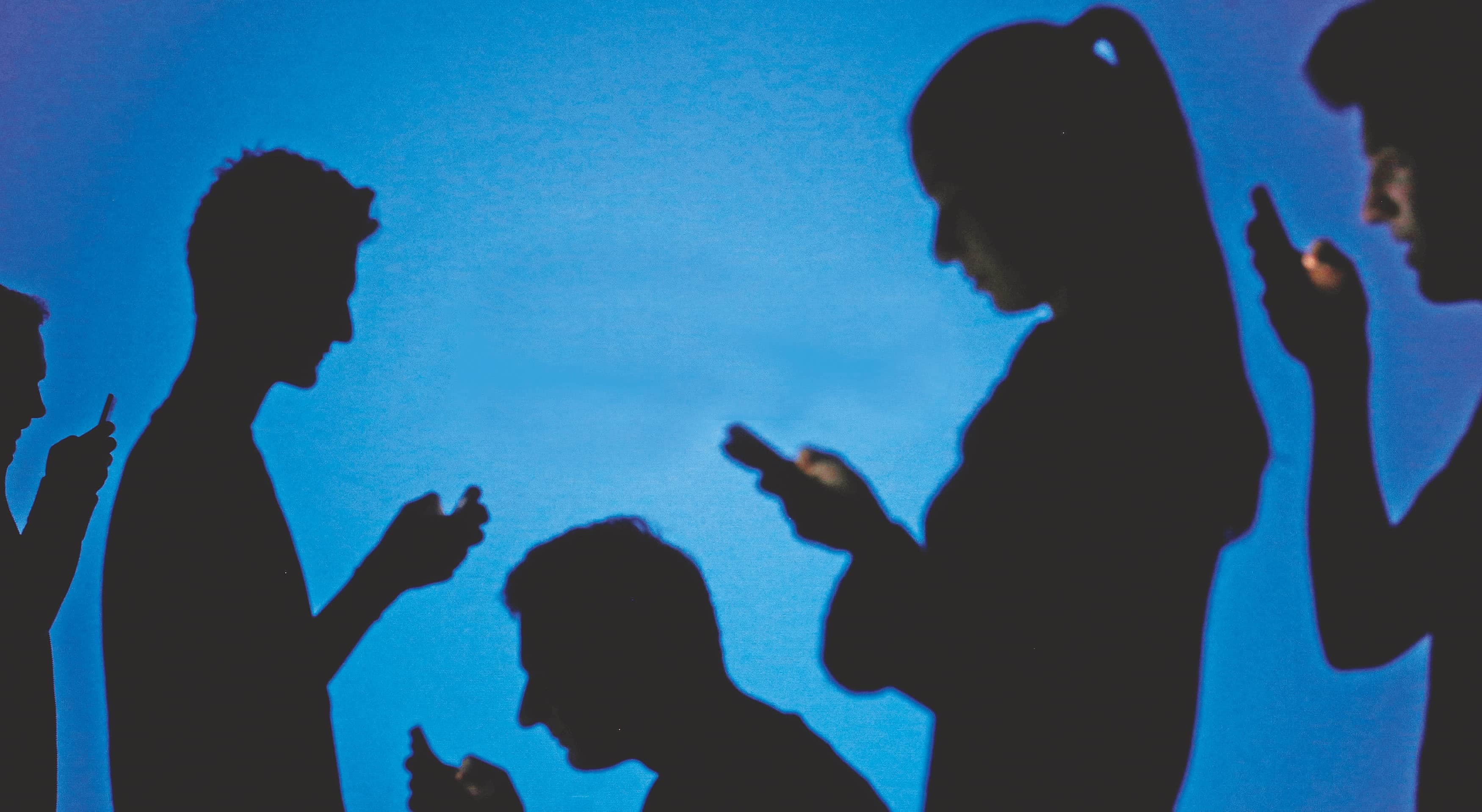 THE tech giants will have to cough up a hefty penalty of four per cent of their global turnover if they violate rules under the Personal Data Protection Bill, which the Cabinet approved on Wednesday for tabling in Parliament.

The Bill, which has been in the works for over a year, is expected to be now introduced in Parliament during the ongoing Winter Session for final approval.

If passed, this will be the first cybersecurity law in the country which so far only has a 20-year-old Information Technology Act to turn to. Global internet giants and social media platforms such as Facebook have admitted to sharing crucial information of users across the world with private agencies for data mining