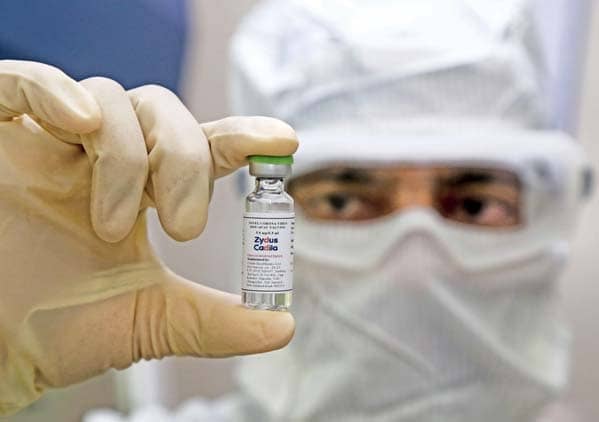 Fast-tracking a vaccine is not unethical but fraught with risk, say medical experts even as ICMR claims all norms being followed

Doctors in the National Capital are keeping their fingers crossed as a controversy rages over alleged fast-tracking of trials for Covaxin, an indigenous Covid-19 vaccine candidate, to meet an Independence Day deadline.

On July 2, Dr Balram Bhargava, Director-General of the Indian Council of Medical Research (ICMR), wrote to principal investigators of select medical institutions and hospitals to fast-track human clinical trial approvals for the vaccine candidate. Bhargava’s letter said it envisaged to launch the vaccine for public health use — after completion of trials — by August 15.

On Saturday, even as the ICMR, which is developing Covaxin with the Hyderabad-based firm Bharat Biotech, issued a statement defending its decision, a number of experts Mail Today spoke to expressed apprehensions over what they see as an unrealistic deadline.

“As a scientist I do not under stand the process behind it. There is no such precedent across the world where you predict a launch of a vaccine six weeks before,” said Dr Arun Gupta, president of the Delhi Medical Council.

“The ICMR should act more responsibly during the pandemic. When the whole world awaits a vaccine, how is the ICMR sure of a launch date without releasing data regarding to validate claims? It raises questions if scientific bodies are used as tools to further political propaganda?” asked Dr Srinivas Rajkumar T, General Secretary Resident Doctors’ Association, AIIMS New Delhi. “Nevertheless it will be a matter of great joy and pride for the scientific community and people of India if the ICMR does indeed accomplish this impossible feat ahead of the rest of the world,” added Dr Srinivas.