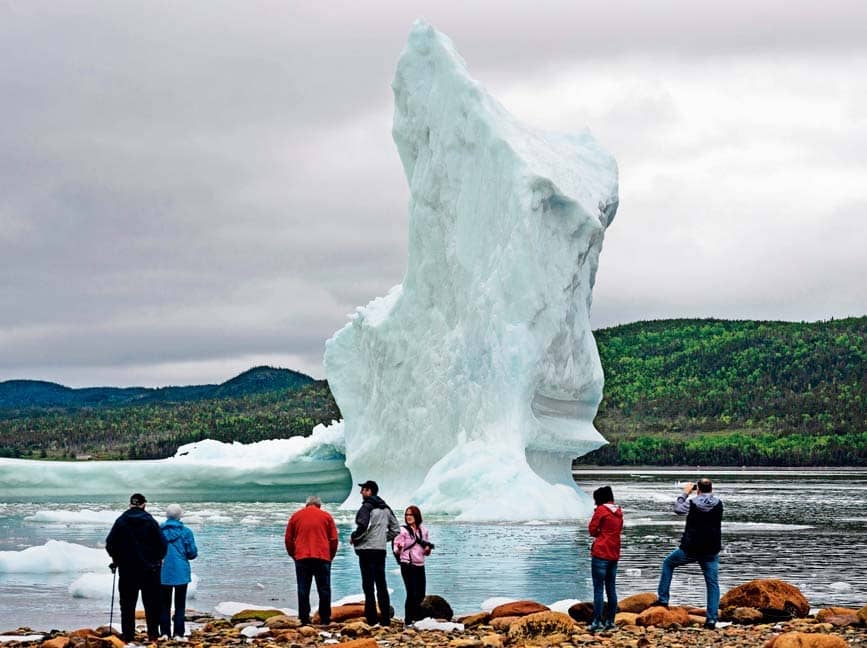 The world will miss its chance to avert climate disaster without an immediate and all-but-impossible fall in fossil fuel emissions, the UN said on Tuesday in its annual assessment on greenhouse gases.

The United Nations Environment Programme said that global emissions need to fall by 7.6 percent, each year, every year until 2030 to limit global temperature rises to 1.5C. The harsh reality is that emissions have risen on average 1.5 percent annually over the last decade, hitting a record 55.3 billion tonnes of CO2 or equivalent greenhouse gases in 2018 — three years after 195 countries signed the Paris treaty on climate change.